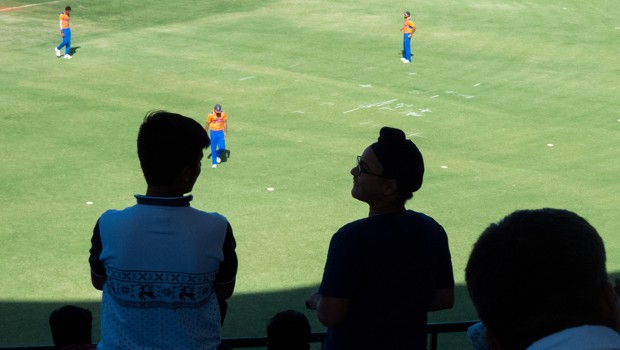 The Board of Control for Cricket in India treasurer Arun Dhumal has confirmed that the Indian board will not push for T20 World Cup postponement to host the Indian Premier League. Dhumal added that it would be the International Cricket Council and hosts’ Cricket Australia call to organise the global event.

The final call is expected to be taken on the T20 World Cup in the ICC general board meeting which will take place on 28th May.

“Why should the BCCI suggest postponing the Twenty20 World Cup?”; Dhumal told Reuters by telephone.

“We’ll discuss it in the meeting and whatever is appropriate, (the ICC) will take a call”.

“If the Australian government announces that the tournament will happen and Cricket Australia is confident they can handle it, it will be their call. (The) BCCI would not suggest anything.”

Cricket Australia is expected to suffer a loss of $5 million to $10 million if no tickets are sold for the mega event. Moreover, the Australian government has barred travel restrictions till mid September because of the coronavirus.

“It all depends on what the Australian government says on this – whether they’d allow so many teams to come and play the tournament”, he added.

It is well known that it is going to be a tricky situation for ICC and Cricket Australia as 15 teams will need to travel Down Under for the T20I showpiece. It is going to be difficult from the logistical point of view as well.

All the cricket boards will also prefer playing bilateral series as it is expected to support them financially better than the T20 World Cup.

Cricket Australia CEO Kevin Roberts confirmed that the final decision is yet to be taken on the T20 World Cup and it is going to be ICC’s call to take.