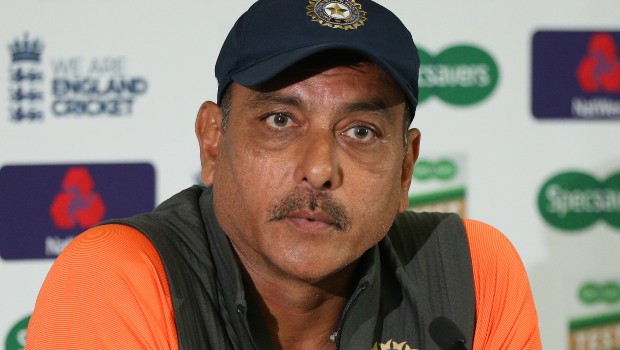 India’s head coach Ravi Shastri rated beating Australia in Australia as the most special win of his coaching tenure. The Indian team was able to register their maiden Test series win on the Australian soil as they defeated the hosts’ by 2-1 on the 2018-19 tour. Virat Kohli’s men went on to dominate the series as they ticked the right boxes.

Shastri added that many teams have gone to Australia but they have returned unsuccessful. Thus, it was very satisfying to create history when India went past the Australian team. India won the first Test by 31 runs but lost the second by 146 runs.

However, the visitors bounced back in style to win the third Test by 137 runs. The tourists also dominated the fourth Test match at Sydney but rain played a killjoy. Shastri had put the Test series win in Australia in the top shelf victories of Indian cricket as they became the first Asian side to achieve the big feat.

Cheteshwar Pujara was the hero of the series as the right-hander scored three centuries. Pujara scored 521 runs in the four-match series as he batted at the top of his game. Jasprit Bumrah scalped 21 wickets in the series.

On the other hand, Shastri also added that winning the World Championship in Australia was also very special for him as a player.

“It is great to be part of those two teams, as a coach that series in Australia, is going to be very very special and hard to beat, because that team wasn’t beaten in 71 years by any Asian team. There have been plenty who have gone there, tried their best and everyone knows how tough it is to beat Australia in Australia in Test match cricket, but in white ball cricket you can’t beat 1985 as a player. To win both is fantastic,” Shastri said on the ‘Sony Ten Pit Stop’ show.

Meanwhile, Shastri claims that the 1985 team was even better than the 1983 Indian side, which had won the World Cup. The former all-rounder believes the 1985 team could have given a run for the money to any side in the white ball version. Shastri added that the 85 team was amalgamation of both youth and experience.

“No question about that. They (team of 85) will give any team that India puts up in white ball cricket, a run for their money. That team of 85 will give this team a run for money,” Shastri said.

Ravi Shastri is not known to mince words and he likes to speak his heart out. Shastri is a proud coach of the team and has helped in taking the side to new heights.