Home » Cricket » Ben Stokes is a game-changer, will be a massive miss – Ollie Pope 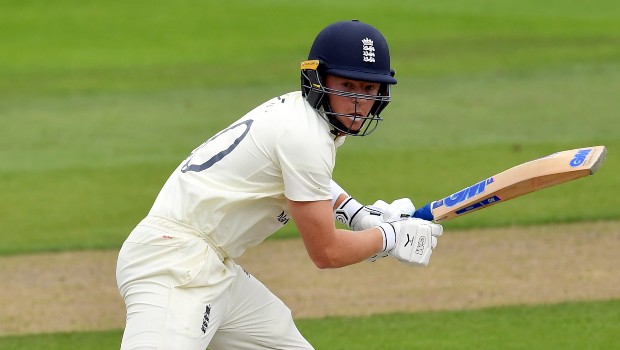 England’s talisman all-rounder Ben Stokes is in the form of his life. Stokes didn’t have a great first Test match against Pakistan as he scored only nine runs but had an outstanding series against the West Indies as he had scored 363 runs and scalped nine wickets. The all-rounder will miss the remainder of the series against Pakistan due to family reasons and will travel to Christchruch this week.

England’s batsman Ollie Pope, who has also shown the right promise to go a long way in his career, stated that Ben Stokes is a game changer and he will be a massive miss in the remaining two Test matches against Pakistan.

In fact, Stokes was not expected to bowl in the first Test match but he took the ball in the second innings and provided two crucial breakthroughs for England on the third day’s play.

Stokes is always known to give more than 100% and his hunger to deliver the goods for the team, separates him from the rest. Stokes is currently the number one all-rounder in the ICC Test rankings whereas he occupies the second place in the ODI rankings.

Stokes has been in sublime form in the last 18 months and he has been England’s best batsman in the recent past.

“There are bigger things than cricket and it is important that Ben Stokes is able to spend time with his family – but he will be a massive miss for us for the rest of the series against Pakistan”, Pope said in his column for Sky Sports.

“He is probably the best cricketer in the world at the moment, a game changer, and even if he does miss out with bat or ball, his aura on the pitch or slip catching still influences games”.

There is no doubt England will dearly miss the services of Ben Stokes but the hosts were able to show that they are not dependent on a single player in the first Test match.

England would need to come up with a better performance in the middle order. The English skipper Joe Root hasn’t been in the best of forms and he would look to get back at his best in the absence of his deputy Ben Stokes.

Zak Crawley who had played an impressive knock of 76 runs in the first Test match against the West Indies is expected to replace Ben Stokes in the playing XI.