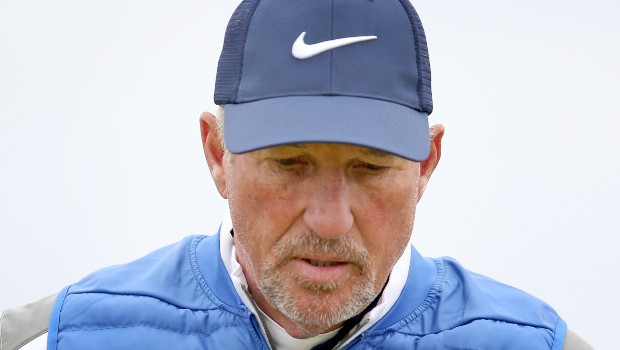 Former England all-rounder Ian Botham believes Ben Stokes is way ahead than Andrew Flintoff. Both Stokes and Flintoff are England’s finest all-rounders but Botham feels that the former is better than the latter. Ben Stokes had an amazing 2019 where he ticked all the right boxes.

Stokes took England to World Cup glory as he scored an unbeaten 84 in the final against New Zealand which helped the hosts in equaling the scores. Consequently, he was awarded the player of the match in the all-important final.

Subsequently, Stokes went on to carry his sublime form in the Ashes. The southpaw played a tour de force knock of 135 runs at Headingley, which will be regarded as one of the best knocks in Test match history. The left-hander scored 441 runs in Ashes and scalped eight wickets in the five Test matches.

Ergo, Stokes was the hero of England’s summer and he was also awarded the Wisden’s leading cricketer of the year 2019.

On the other hand, Andrew Flintoff also had a fine career for England. Flintoff was deadly with the ball and the 2005 Ashes was the highlight of his career. Freddie scored 3845 runs in 79 Test matches and scalped 226 wickets in the red-ball version. The right-hander 3394 runs in 141 ODI matches and snared 169 wickets.

Ian Botham believes that there are a lot of similarities between him and Stokes as the latter wears his heart on his sleeve. Botham added that Stokes is currently the best cricketer in the world.

Ian Botham said while talking to Times of India during an online chat session with playwrite foundation, “Ben (Stokes) is better than a mile to Freddy. Ben Stokes is the closest version of me, he plays like me with his heart on his sleeve. Flintoff was good but Stokes is just exceptional. He is the best cricketer in the world now”.

Ben Stokes has been at the top of his form in all the three forms of the game. The all-rounder was able to turn the tide after the Bristol brawl incident back in September 2017.

Stokes has scored 4056 runs in 63 Test matches whereas he has scalped 147 wickets. The talisman has accumulated 2682 runs in 95 ODI matches while he has snared 70 wickets. Furthermore, Stokes is a livewire on the field and is known to take some blinders.