Home » Cricket » Ben Stokes is the heartbeat of England’s side: Nasser Hussain on all-rounder’s decision to return back to cricket 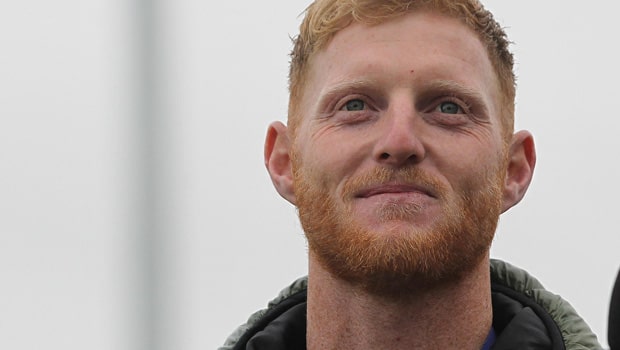 Former England skipper Nasser Hussain is delighted with Ben Stokes’ decision to return back to International cricket. Stokes has been added to England’s Ashes squad and he said that he is ready for Australia. Hussain added that Stokes is the heartbeat of England’s side and he is definitely going to play a key role in the Ashes.

Stokes had played a masterpiece knock at the Headingley and had pulled up his team from the jaws of defeat against Australia in the 2019 Ashes. Meanwhile, Stokes recently uploaded a video of an indoor net session on his social media platform, hinting that he could come back, and eventually he did.

On the other hand, Ben Stokes had earlier taken an indefinite break from international cricket just before the series against India to manage his finger injury and look after his mental well-being. Stokes had suffered a finger injury during the very first match for Rajasthan Royals in IPL 2021.

Writing for his column for The Daily Mail, Hussain elaborated: “The hints have been there. The moment Ben posted a picture of himself holding a bat I thought, ‘OK, he’s not doing that because he’s thinking of Durham in April. He must have something else in mind’. As he said himself, he is ready for Australia.”

“He is the heartbeat of that side and suddenly England’s hopes of succeeding in the series have improved dramatically. Stokes is the ultimate team man and the England players will be thrilled to have him back.”

Hussain added that Stokes addition to the Ashes squad will give everyone a lift in the England team. The all-rounder is a massive player for England and he will look to be at his best upon his return.

“Stokes is absolutely vital to the England team. His addition to the Ashes squad will give everyone a lift. It is not just his immense contribution with bat, ball and in the field but his sheer presence.”

“This is the hardest tour of them all and Root will be so much stronger for having his vice-captain alongside him. It is Stokes and Jos Buttler who Root leans on most in his decision-making and those three set the tone for the team in all they do.”

The first Ashes Test will be played at the Gabba from December 8.