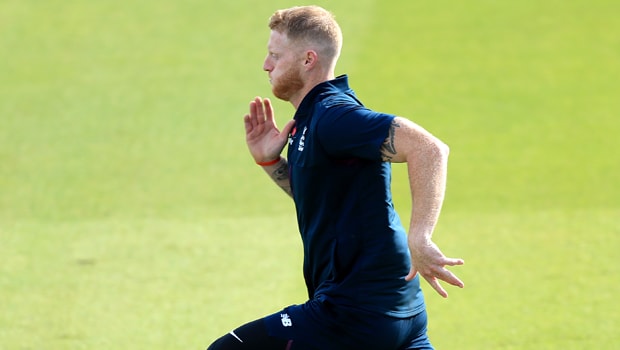 According to the English all-rounder, he said Virat Kohli and Rohit Sharma’s approach were mystifying, adding that there was no intent from the former captain, Mahendra Singh Dhoni during the run chase.

In the game India lost to England by 31 runs at Birmingham, Stokes described Kohli’s complaints about the “59-metre” boundary on a side as whingeing. India couldn’t meet the 337-targets set by the English side in the game.

While analysing each of England’s game in the World Cup in his new book titled On Fire,  the all-rounder said Dhoni looked like a stranger when he came in to play with 112 runs needed from 11 overs, adding that his main intention was to go for the single runs than looking for the boundaries.

He added that despite the massive 337 runs target set by England with a dozen balls remaining, India had the chance to still win the encounter.

He further stated that Dhoni alongside his partner, Kedar Jadhav had no intention.

He, however, noted that the England dressing room felt that the maestro was trying to take the game in too deep so as to maintain the run-rate after getting 42 runs off 31 balls not out, with most of the runs coming in the last over when the contest was over.

Stoke further wrote that Dhoni has always tried to ensure that he wins the game by staying in the game for the final over, so as to get as close to a target even in a losing cause.

England also has new ball bowlers Chris Wokes and Jofra Archer to thank as the duo kept things tight on Sharma and Kohli whose partnership produced 138-runs from nearly 27 overs.

While noting that the duo bowled brilliantly, Stoke said India’s batting was bizarre, as they make their team be far behind the game. The tactics he said showed no desire, leaving them under no pressure as India instead drifted along and played into England’s tactic.