Home » Cricket » Who have been the best Indian wrist-spinners in the IPL since 2016?

Who have been the best Indian wrist-spinners in the IPL since 2016? 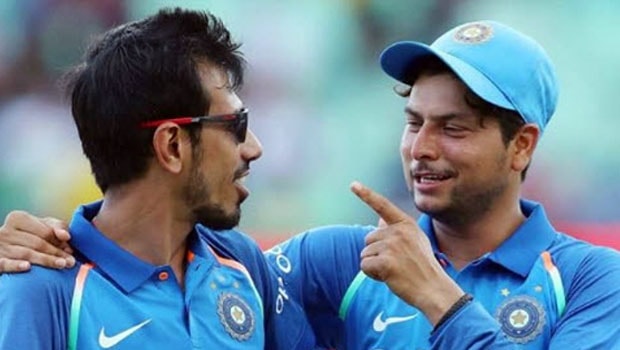 Wrist-spinners are one of the best breed of wicket-takers among bowlers in T20 cricket. Their ability of taking wickets is unmatched and the Indian Premier League (IPL) has witnessed quite a few of them over the years. The numbers and quality of these bowlers have been on the rise even more in recent years. Many Indian names have started performing shoulder to shoulder with other established international wrist-spinners like Imran Tahir and Rashid Khan as well.

So, it is not a bad time to take a look at the best among those Indian names. The best way to figure out would be to consider the period since the last T20 World Cup and hence, let’s look at their performances since the 2016 edition of the IPL.

In terms of wicket-taking ability, Rajasthan Royals’ Shreyas Gopal has been the best among all the Indian wrist-spinners who have bowled at least 300 deliveries. He takes a wicket every 15.87 deliveries and has a decent overall economy rate of 7.33 as well.

However, if we look at economy rate alone, Mumbai Indians’ Rahul Chahar has been the best with an economy rate of 6.78. Wrist-spinners are not the most disciplined bowlers in cricket but to see someone like Chahar being economical is refreshing for a change. His strike-rate of 21.2 might not be among the best but it’s still a steady rate of taking wickets.

Yuzvendra Chahal, in fact, has been pretty good as well considering that he has bowled the most number of deliveries among Indian wrist-spinners in the IPL during this period. He is the second best in terms of taking wickets and he hasn’t been that expensive either.

Rookies like Mayank Markande and Karn Sharma have been expensive even though they have taken wickets at a good rate. Delhi Capitals’ Amit Mishra, on the other hand, has been steady both in terms of taking wickets and checking runs.

So, when we look at the numbers of all these bowlers, Gopal, Chahal and Chahar stand out in particular and they are probably the best of the lot.