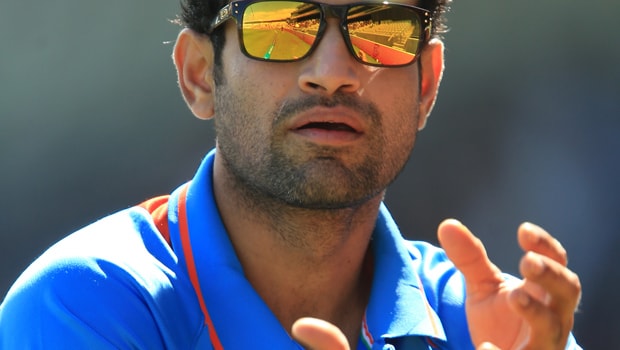 India’s former all-rounder Irfan Pathan stated that better planning is needed to succeed in ICC events. The team last won a major tournament back in 2013 when MS Dhoni’s men lifted the coveted trophy after beating England in the final. Since then, India has consistently made their way into the knockout matches of the big ICC events but they haven’t been able to go all the way.

On the other hand, there was no proper planning for the 2019 World Cup. The selectors went with inexperienced players and it cost India in the crucial semi-final against New Zealand. In fact, there was a lot of confusion regarding the number four batsman.

Initially, KL Rahul was backed to bat at number four but when Shikhar Dhawan was ruled out due to thumb injury, the team promoted Rahul to opening position whereas Vijay Shankar, who had played a handful of matches, batted at four. Subsequently, when Shankar was injured, Rishabh Pant was called into the squad.

Ambati Rayudu had been consistently playing for the national team before the World Cup but he was ignored by the selectors. Rayudu had a mundane IPL 2019 and it played a part in his exit from the team.

“The only thing lacking is that we did not have a number four batsman just before the World Cup as well. We were struggling with having a proper eleven,” Pathan said.

“If you look at the recent 2019 tournament, it was bad planning. We have resources, we have players, we have fitness, we have everything to be a world champion,” added Pathan.

India was not able to build a strong middle order before the World Cup and thus the team had to pay the price. The side was too reliant on the shoulders of the top three batsmen and once they failed in a big match, it was difficult for the team to stay in the contest. Furthermore, selectors’ call to include inexperienced players in place of experienced players was shocking.

There is no doubt that proper planning is needed to go all the way in the big events and Virat Kohli’s team was not able to do it for the 2019 World Cup. India was brilliant in the league stages but one bad game was good enough to kick them out of the ODI showpiece.