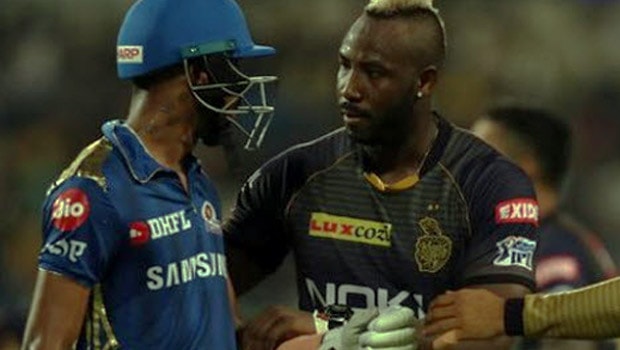 Who is the better T20 all-rounder between Hardik Pandya and Andre Russell?

All-rounders are the most valuable assets in T20 cricket. Every team desires to have a number of all-rounders on their side but they have to consider themselves lucky if they can find even one good all-rounder playing for them. Their ability to contribute in both batting and bowling departments make them the most valuable players in this format. We have seen the arrival of some really good all-rounders in T20 cricket over the past decade but the best among them are probably Andre Russell and Hardik Pandya.

Both have exceptional abilities with both bat and ball but who is the best among them when it comes to T20 cricket? Let’s find out!

Both Pandya and Russell are hard-hitters with the bat. They take very few deliveries to find the boundary as well and are exceptionally consistent for the rate at which they score at as well.

However, if their overall T20 metrics are considered, we get a clear winner in Andre Russell. The Caribbean all-rounder has played three times more T20s than Pandya but still has managed to maintain a strike-rate of 171.48 as compared to Pandya’s 139.71. Yes, Pandya has a slightly better average than Russell but he compensates for that too with a better balls per boundary of 3.98 as compared to Pandya’s 5.8.

As far as bowling is concerned both of the players are a bit inconsistent with their economy rates on the higher side of 8. But they are real wicket-takers once again and that’s what makes them special.

However, Russell is the clear winner in this department once again. Even though Pandya has a slightly better economy rate, Russell has a far better average and strike-rate than Pandya. That means he takes wickets at a much better rate and that too while conceding lesser number of runs than Pandya.

Hence, on overall analysis, Andre Russell is a better T20 all-rounder but Hardik Pandya is not far behind.