Betting Tips for the second Test match between India and England 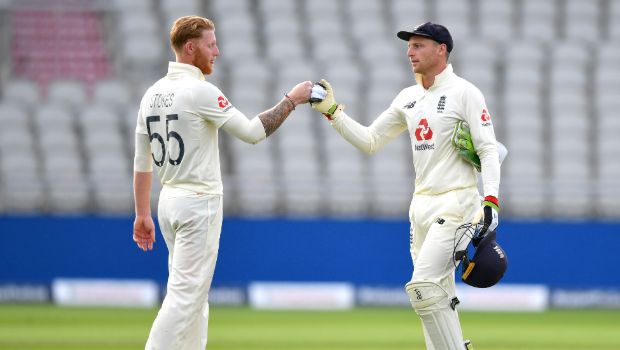 England had stunned India in the first Test by a massive margin of 227 runs and they were able to dominate the whole match.

The visitors were able to tick the right boxes and they will look to continue the good show in the second match. Meanwhile, the Virat Kohli-led team will look to bounce back in the series.

India had begun the first Test match as favorites but the visitors came up with the right execution. The hosts will need to turn the tables and they will look to come up with a collective effort. The Indian batsmen had got off to starts but none of them were able to get a big hundred.

England had a perfect start to the tour and they have the early momentum on their side. The visitors have got acclimatize to the Indian conditions and they will look to make the most of their good start. However, Jofra Archer has been ruled out of the second Test due to an elbow injury and it is a big blow for the visitors.

Players to watch out for: Joe Root had batted at the top of his game and he is in prime form. Thus, the England captain is going to be the big wicket for the Indian team. Ben Stokes, James Anderson, Dom Bess, and Jack Leach will play a crucial role for England.

Virat Kohli had scored a fifty in the second innings and the Indian captain will need to bat big. India will want more from their experience batsmen such as Rohit Sharma, Cheteshwar Pujara, and Ajinkya Rahane.

Rankings: India is placed at the second rank whereas England occupies fourth place in the rankings.