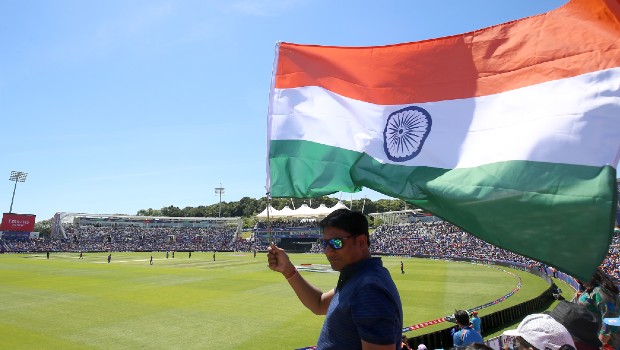 The Board of Control for Cricket in India treasurer Arun Dhumal has revealed that the cricketing boards across the globe will try to organise more bilateral series than take part in the ICC tournaments post the Covid-19 era. It is known that each cricket board will try to make up for the monetary losses which they are incurring during this time of the pandemic.

Consequently, the boards will aim to play more bilateral series amongst each other so that they can cover up for the losses. Millions of dollars have already been lost due to the current situation and every cricket board is expected to suffer more losses in coming time.

Bilateral series will make more money for every cricket board than the ICC tournament and it could be the first choice series after the pandemic situation improves. The boards are also thinking of cutting salaries of players and coaching staff because of the monetary losses they are bearing. Thus, it creates a doubt whether all the boards will agree to play World T20 in Australia or will they prefer bilateral series to get themselves back on track.

Furthermore, Arun Dhumal also confirmed that the BCCI is set to suffer a whopping loss of INR 4000 crores if the IPL doesn’t happen this year.

“Yes, easily that (bilateral series) adds more money to any cricket board. That is why everyone comes on board and finds out what is best. If individual cricket boards survive then only ICC survives, isn’t it? It’s not that ICC on its own can survive and feed all the cricket boards. If all of us are back to our feet, then only we’ll be able to help each other. I think that’ll be the endeavour of everyone associated with the game, that to revive world cricket it is very important that all the boards are in a healthy financial position”, Arun Dhumal told Cricbuzz in an exclusive interview.

There is a lot of uncertainty regarding the hosting of the matches. Most likely we can get back to action but the matches will be played behind closed doors.

England is planning to host West Indies and Pakistan for three Test matches each and it will give an indication to other boards of what lies ahead. Furthermore, we can expect to see more limited over matches as they generate more revenue than the Test matches.

Dhumal had recently said that Indian team is ready to quarantine themselves for the Australia tour which will take place later in the year. Australia is set to lose $A300 million if the Indian tour is cancelled due to the pandemic.