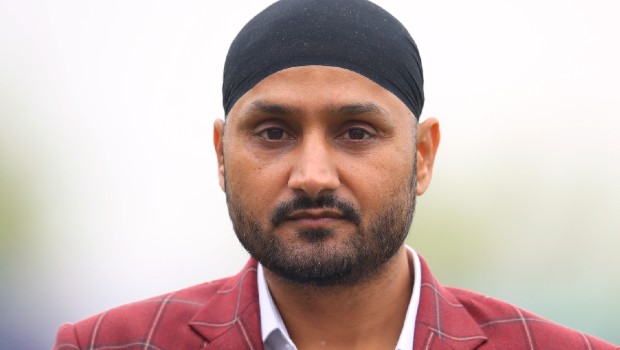 Indian spinner Harbhajan Singh stated that the bowlers must always hunt for wickets in T20 format. The off-spinner believes it is crucial for the bowler to have a positive mindset while bowling in the shortest format of the game. The Turbanator feels the only way to succeed in the T20 version, is to think of wickets rather than containing runs.

Bhajji added that if a bowler is able to take wickets, then he would naturally keep the economy rate in check. It is well known that it is not easy to be a bowler in the shortest format of the game, where the batsman is looking to score off almost every ball. However, as the batsman is more attacking in his approach, it also opens an opportunity to take wickets.

Meanwhile, Harbhajan Singh is a rare breed of finger spinners who have savoured success in the T20 format. The off-spinner from Punjab has all the experience under his belt and uses it with guile to flummox the batsman.

Harbhajan believes one must maintain calm while bowling in the T20 format. In fact, it is known that even three bad balls can play killjoy to a whole good spell of four overs. Ergo, the bowlers must always be on his toes and there is no scope of leniency.

The veteran off-spinner also added that the bowler should not try to hurry himself if he is hit for a boundary and should think about making a comeback.

Harbhajan Singh said while talking to ESPN Cricinfo Cricket Monthly, “You have to think wicket at all times. Most often bowlers don’t think wickets in this format.If you take wickets, only then will you not get hit. If you don’t take wickets, then even if you have a good googly, however good your leg spin is, however good your doosra is or your offspin, you will go for runs because you are not thinking right – you have to think about wickets”.’

A positive mindset and to think on the right track is often the difference between win and loss. Harbhajan Singh played 28 T20Is for the Indian team in which he scalped 25 wickets at an impressive economy rate of 6.21.

Overall, Bhajji, as he is famously known, has snared 150 wickets in 160 IPL matches at an economy of 7.05. Harbhajan has shown interest to once again play for India in the shortest format of the game.