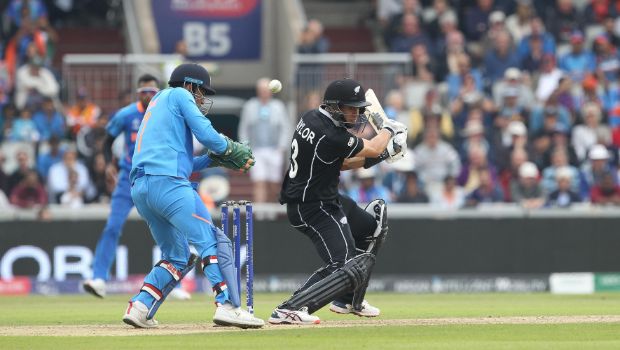 England, India and New Zealand are currently the top three teams in the ICC T20I rankings whereas West Indies are placed at the eighth position in the rankings.

However, West Indies are a dangerous T20 team and they have a lot of quality in their line-up. The Windies recently defeated Australia by 4-1 in the T20I series and they would have gained a lot of confidence after their blistering performance.

Hogg feels these four teams have the batting depth in their side and they will look to go all the way. The former spinner answered on Twitter when a fan asked him the question of who could be the four final teams of the T20 World Cup.

Hogg wrote on his Twitter handle, “India, New Zealand, England and West Indies. That is what I have seen in the lead up. These teams seem to have stronger batting depth”. #T20WC

On the other hand, former England skipper Michael Vaughan had earlier picked Eoin Morgan-led as favorites for the World Cup. England recently defeated Sri Lanka by 2-0 and won the three-match T20I series against Pakistan by 2-1. The English team has a lot of batting depth and they are known to play aggressively no matter what the situation of the match is.

Furthermore, England’s veteran fast bowler Stuart Broad also thinks that the English team will be the favorites for the T20 World Cup after the Eoin Morgan-led team defeated Pakistan in the three-match series.

Meanwhile, the T20 World Cup will be played in the UAE and will be hosted by the BCCI. The T20I showpiece will begin from October 17 and the final will be played on November 14.