Home » Cricket » Brad Hogg picks his Test XI of the decade, includes only one Indian

Brad Hogg picks his Test XI of the decade, includes only one Indian 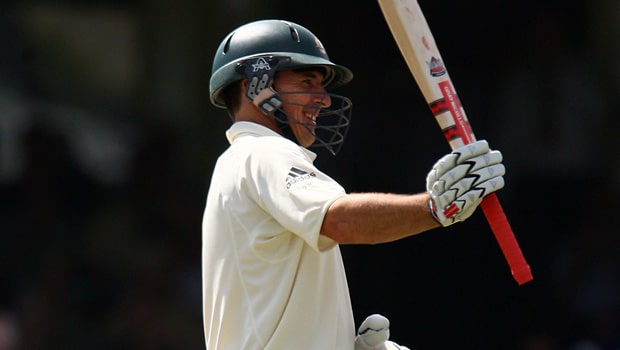 Former Australian spinner Brad Hogg has picked his Test XI of the decade in which he selected only one Indian player.  Former England skipper Alastair Cook and Australia’s talisman batsman David Warner are the openers of the team.

Australia’s talisman batsman Steve Smith bats at number five in Hogg’s Test team of the decade. Smith has scored 7237 runs in 75 Test matches at an impressive average of 61.3.

Interestingly, Hogg selected Jacques Kallis as his all-rounder. The Proteas talisman played his last Test match back in 2013 and amassed 13289 runs and also scalped 292 wickets in 166 Test matches. AB de Villiers is the wicket-keeper of the team and the former South African batsman scored 8765 runs in 114 Test matches at an average of 50.7.

Pat Cummins, Dale Steyn and James Anderson are the fast bowlers of the team. Cummins is currently the number one pacer in the ICC Test rankings and he has snared 153 wickets in 32 matches.

Steyn dominated during his halcyon days and he claimed 439 wickets in 93 Test matches at an average of 22.95. James Anderson is currently the leading wicket-taker as a fast bowler in Test format and he has bagged 600 wickets in 156 Test matches. Yasir Shah is the solitary spinner of the team as the leg-spinner has claimed 227 wickets in 43 Test matches.