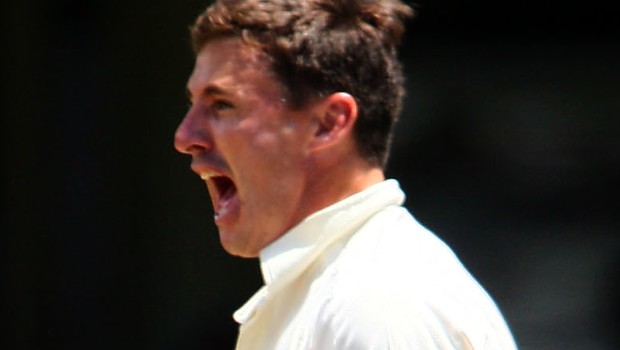 Former Australian chinaman spinner Brad Hogg has picked his current ODI XI in which he selected Indian skipper Virat Kohli as the captain of the side. Rohit Sharma and David Warner open the innings for Hogg. The Indian vice-captain has scored 9115 runs in 224 ODI matches at an average of 49.47.

David Warner has been consistent for Australia and the southpaw has scored 5267 runs in 123 ODI matches at 45.41. Virat Kohli, who is currently the best ODI batsman bats one change and he has scored 11867 runs in 248 matches at a staggering average of 59.33.

Pakistan’s ODI captain Babar Azam takes the fourth slot in the batting order as the stylish right-hander has scored 3359 runs in 74 ODIs at an impressive average of 54.18. England’s World Cup hero Ben Stokes bats at number five as he has scored 2682 runs in 95 ODI matches whereas he has scalped 70 wickets.

England’s wicket-keeper batsman Jos Buttler takes the gloves for Brad Hogg. Buttler is known for his attacking game and he has scored 3843 runs in 141 matches at an average of 40.88.

Ravindra Jadeja bats at number seven in Brad Hogg’s team. Jadeja has been in fine form in the recent past and he has scored 2296 runs and has scalped 187 wickets in 165 ODI matches.