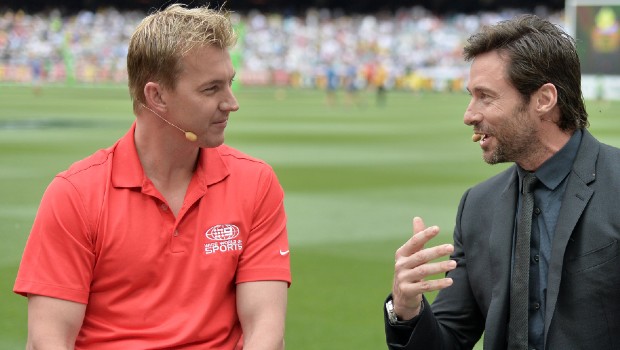 Former Australian fast bowler Brett Lee had predicted that Chennai Super Kings will be the champions of the upcoming season of the IPL 2020. CSK has been the most consistent team over the years in the IPL. The Men in Yellow have won the championship on three occasions, which makes the second most successful franchise in the tournament.

In fact, Chennai have reached the playoff stages on all the 10 occasions they have been part of the league. Moreover, they have qualified for the final on eight occasions.

A lot of credit for Chennai’s success goes to their skipper MS Dhoni, who has always led the team from the front. Chennai has mostly come up with collective team effort and they have not been dependent on the shoulders of a solitary player.

Chennai has come up with impressive performances in the IPL and their players have delivered in the crunch situations of the crucial matches.

CSK have also known to back their players to the hilt and the team management know how to get the best of their players.

Brett Lee hosted a Question Answer session on Instagram and when one of the fans asked him to predict the winner of IPL 2020, he wrote, “Hard to say but let’s go with Chennai Super Kings”.

Chennai had finished the previous season as runners-up and MS Dhoni-led team would like to go all the way in the forthcoming season. Furthermore, all the eyes will be on MS Dhoni, who will return to competitive cricket after a long gap of 14 months. Dhoni has retired from International cricket and it would be interesting to note his form.

CSK will play the opening match of the season against reigning champions Mumbai Indians on 19th September at Sheikh Zayed Stadium in Abu Dhabi.

On the other hand, Brett Lee stated that KKR pack leader Pat Cummins, who was bought by the franchise for a whopping price of INR 15.50, is a world-class bowler. Lee also predicted that KKR would definitely qualify for the playoff stages of the 13th edition of the league. KKR had failed to qualify for the last four in the previous season and they would aim to turn the tables.