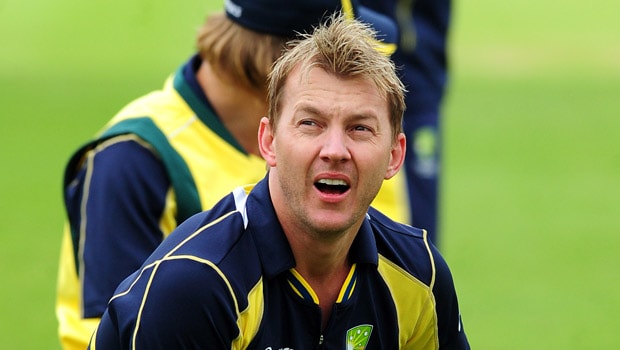 Former Australia speedster Brett Lee has said that guitar and card games are options the IPL-bound cricketers can explore to maintain the bio-secure bubble during their long stay in the UAE.

The IPL scheduled to hold in the United Arab Emirates from September 19 to November 10 had to be moved to a controlled environment due to the COVID-19 pandemic.

Expressing the belief that players will act responsibly during the 13th IPL, the Australian advised that if bored in hotel rooms, they should learn to play the guitar.

While noting that it is healthy at the moment to social distance, Lee said it is also important for them to adhere to the COVID standards. He, therefore, advised the players not to go out and do the wrong thing.

Speaking Cricket Connected, Lee stated that for their teams and their fans, if the IPL didn’t happen, it could be catastrophic because people around the world want to witness the return of the Indian premier event as they are missing the sport.

He further stated that it is expected that all sportsmen, especially cricketers, will ensure that they do the right thing and play by the rules, by staying inside the bubble.

Lee, who is also part of the rock band Six & Out, plays the bass guitar. He has over 300 wickets in both Tests and ODIs in his record.

He also noted that cricketers are getting well paid for the eight to nine-week tournament because they are putting on a great show. He is, therefore, urging them to embrace the eight weeks and learn guitar.

Lee, who loves playing in his hotel room, said he doesn’t need to go out and play golf, as he will bring out his guitar. He also advised that they can play some cards, have some fun along the line.