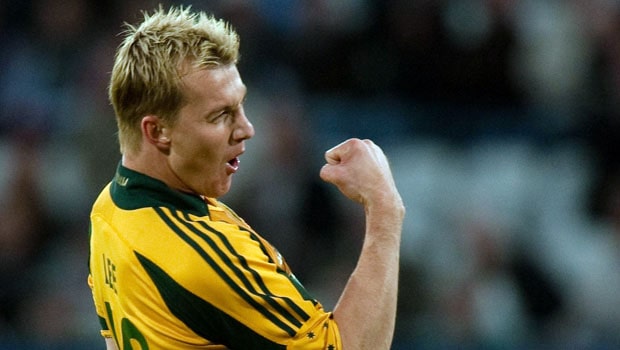 Lee stated this when speaking on a channel. While describing the clash between the duo as a “cat and mouse” game, Lee said Tendulkar knew how to beat the legendary spinner comfortably on his days.

He stated that Master hitter used to toy with the Australian leggie, describing it as a rare sight.

Speaking further, Australian former international speedster explained that Tendulkar at few times used to advance down the wicket and invited Warne to bowl. Though it is usually a short fraction, he added that master blaster would sometimes wait patiently on the back foot and for Warne to bowl while he hit massive shots.

Lee said he was able to get over the legendary spinner because he is highly talented, as many batsmen found it hard to try that against Warne.

The meeting between the duo is usually epic, as fans used to look forward to it. After being unable to dismiss Tendulkar, Lee said Warne is usually angry, which he often expressed after the game.

He stated that the way the former Indian batter used to read bowlers out of their hands and different techniques were pure class.

He further noted that sometime Warne tried to get the trajectory differently through the air. Sometimes, according to Lee, Warne would work and get a few balls against the master blaster.

He also noted that Tendulkar also picked out the Australian great every time he tried the subtle variations.

He, however, indicated that Warne used to deal with other batsmen around the world, but not Tendulkar, who would watch the hand better than most of his counterparts and counter the move.

Thus, he said Warne hated, because he had tried all his strategies to get the Indian legend out, but failed to do so.

Tendulkar got himself in the cricket all of the fame after playing 200 Tests for India. In his days, he scored 100 centuries across Tests, and ODIs.

It could be recalled that the master hitter made his debut against Pakistan at Karachi in 1989 at the age of 16.