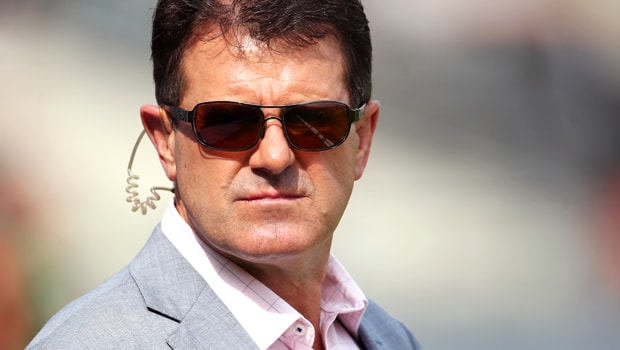 Former Australian captains Ian Chappell and Allan Border have recently stated that Cricket Australia should not allow their players to travel to India for the lucrative Indian Premier League. Chappell had added that the pandemic situation is a chance to stand-up and say that the cricket world will not be pushed by India.

Chappell had said that the contracted Australian players should not prefer IPL over domestic tournaments (Sheffield Shield and One Day Cup) as their obligation is to Australia.

On the other hand, Allan Border had said that it won’t send the right message to the cricket world if the IPL is given precedence over the T20 World Cup as the reports have suggested the glamorous T20 league is all set to replace the global event.

However, Mark Taylor, another former Australian skipper, understands that Cricket Australia will not like to play bold against the Board of Control for Cricket in India.

Taylor feels CA will want to play it safe with the Indian board and they would allow their players to go for the IPL, if it happens in the October-November window. In doing so, Taylor added that Cricket Australia should make sure that India tours Down Under later in the year. If the Indian tour is cancelled due to the pandemic then Cricket Australia will suffer a huge loss of  A$300 million.

On the other hand, Indian board is expected to suffer a loss of INR 4000 crores if the IPL doesn’t take place. 13 Australian players have signed up for the IPL and players like Pat Cummins, Glenn Maxwell, David Warner, Steven Smith and Aaron Finch are expected to add a spark in the IPL.

Mark Taylor said on Nine’s Sports Sunday Programme, “It’s going to be a juggling act firstly for the players but also for the boards because the Cricket Australia board will want to keep India happy.

“They may want to let the players go to India if the IPL goes ahead because they want India to come here this summer and play, which will be our biggest summer in terms of dollars.”

The decision on the T20 World Cup is expected to take place in the ICC general board meeting on May 28. On the other hand, the BCCI Treasurer Arun Dhumal has revealed that the Indian board will not push for the postponement of the T20I showpiece and it will be a call taken by ICC and Cricket Australia.