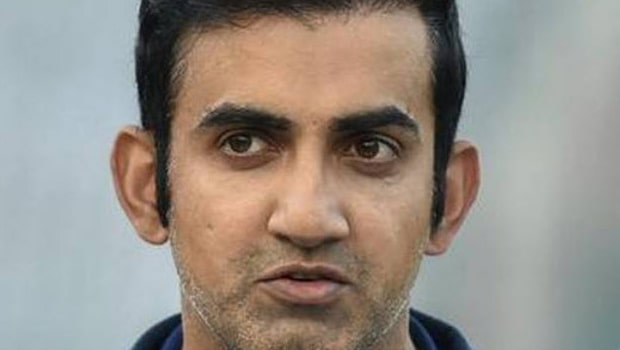 Former Indian opener Gautam Gambhir has stated no player comes to the brilliance of Ben Stokes in world cricket right now. Stokes has been in sublime form in the last 18 months and his numbers speak for himself. The England all-rounder has ticked the right boxes in each department of the game and he has set the benchmark high.

Stokes was at his absolute best in the second Test match against the West Indies at Old Trafford, Manchester. The southpaw batsman scored 254 runs in the Test and played two contrasting knocks in each innings. Stokes scored 176 runs in the first essay off 356 balls, which is the longest Test innings and followed it with a quickfire knock of 78 runs off just 57 balls in the second dig.

Furthermore, the right-arm seamer bowled 27.4 overs for his team in the Test match and picked up three wickets, two of which came at a right time for England in each of the innings. Stokes is known to give his 120% on the field and he plays with a lot of passion.

There is no doubt that Ben Stokes is currently the best all-rounder in the world right now. Stokes has produced great performances in the last couple of years and he is playing at the top of his game.

He is also the number one all-rounder in the ICC Test rankings whereas he is placed at the second rank in ICC ODI rankings, as an all-rounder. Stokes has done a fine job and most importantly he has made an impact in all the three forms of the game

Stokes would like to continue his good form going but it is also important for England to manage his workload.