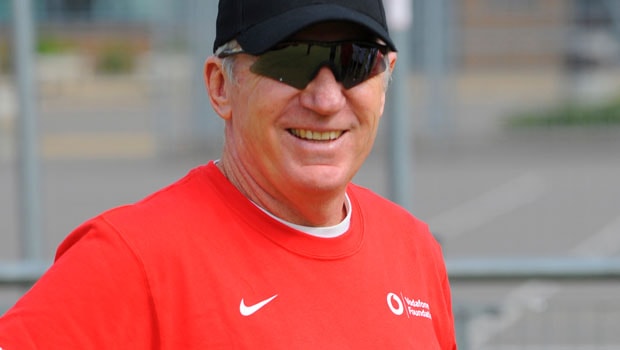 Former Australian skipper Allan Border believes it would be surreal to host the T20 World Cup in empty stadiums. The T20 World Cup is scheduled to be played from October 18 in Australia but there are doubts creeping on the successful conduct in the planned window. Ergo, it is reported that there could be a case that the tournament can be played behind closed doors.

The big events bring a different energy all together and the fans are the reason behind the electric atmosphere. The home side also enjoys an advantage because of the crowd backing but it could all be off the table in the T20 World Cup.

In fact, it is actually difficult to imagine a cricket match without any crowd. The people have shown great interest in the shortest form of the game and they turn out in numbers to support their respective teams. However, due to the present scenario of coronavirus, the matches can be played without any spectators.

“Having teams, support staff and everyone else associated with the game wandering around the country, playing games of cricket, but you can’t let people into the grounds. I just can’t see it happening.

Meanwhile, more than 60 people have lost their lives in Australia and 6400 people have been tested positive for Covid-19.

“It’s either you play it and everyone just gets on with the job and we’re past this pandemic,” added Border.

“Or it just has to be cancelled and you try to fit it in somewhere else.”

Cricket Australia chief Kevin Roberts had recently said that they are looking to host the tournament as it is scheduled. Furthermore, the ICC had also spoken on the same lines. However, there is no denying that the competition can be deferred given the current health crisis in the world.

Australia is yet to savour success in the T20 World Cup. In fact, it is the only trophy which is missing from their impressive cabinet. They had made it to the finals of the 2010 edition in which they lost to arch-rivals, England. Thus, Australia will like to make the most of the home conditions in the upcoming T20 World Cup and will try to go all the way.