Captaincy brings the best out of Rohit Sharma as a batsman 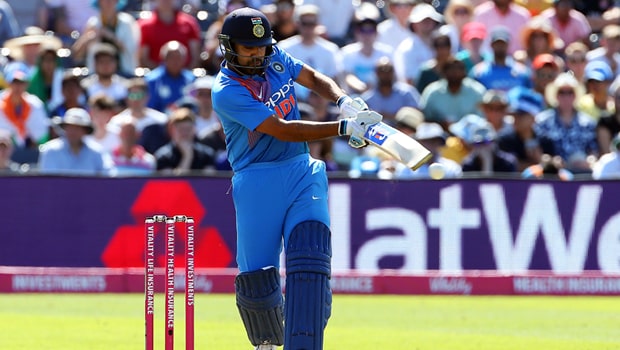 However, it seems like captaincy is bringing the real beast out of him as far as batting is concerned. A closer look at his batting numbers with and without the responsibility of leading the side in T20Is will reveal that.

As a non-captain, Rohit has scored 1887 runs at 30.13 in 75 innings. His strike-rate reads 131.13 while scoring these runs. And his tally of 16 fifty-plus scores, two of which have been converted into hundreds, tell that he scores a fifty every five innings approximately.

However, his batting numbers as captain are far better. He has 650 runs in 17 innings as captain and, that too, at a much better average and strike-rate of 40.62 and 163.61 respectively. And he has two centuries and four fifties to his name in these 17 outings as well, which means he scores a fifty every three innings approximately.

So these numbers clearly reveal how good he is with the bat when he is leading the side. That extra bit of responsibility works wonders for him but it seems it also allows him to play a bit more freely as he isn’t concerned about his place in the side. A higher strike-rate as captain backs that fact.

He was once again at his best in the second T20I against Bangladesh at Rajkot. Rohit smashed a 43-ball knock of 85 runs, which was studded with six fours and six sixes respectively. It was a knock which helped India to level the series after losing the first match at Delhi by a big margin.