Home » Cricket » Chandrakant Pandit sure of success with Madhya Pradesh

Chandrakant Pandit sure of success with Madhya Pradesh 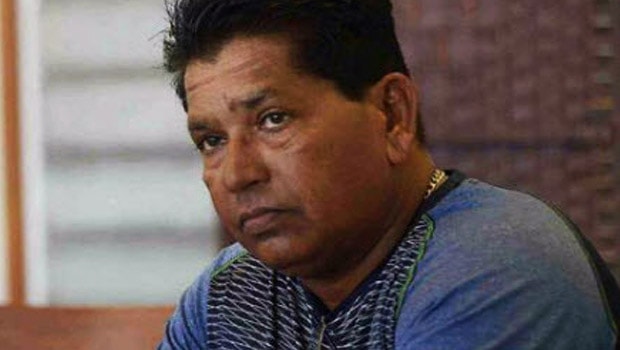 It is no more news that India’s most successful journeyman domestic coach Chandrakant Pandit will be Madhya Pradesh’s coach next season after his three years relationship with Vidarbha.

While at the helms of affairs with Vidarbha, they won back-to-back Ranji Trophy and Irani Cup titles.

Pandit, who had for Madhya Pradesh during the final phase of his professional playing career had a successful first-class stint with Mumbai and Assam.

Speaking with PTI on his new role, Pandit is confident that he can bring glory to Madhya Pradesh by ending their trophy drought.

Having worked so many states, and Utter Pradesh is one of the states in which he had played cricket as a professional and also doubled as a coach-player and captain later in his career, he said it’s not a new environment to him.

Excited about going back there after many years, he noted that many young players are in the country’s legislative arm of government which is similar to Vidarbha where he is coming from.

Pandit, who is also a former India stumper, is sure of doing a good job at his new role and to enjoy the duration of his contract.

While crediting Vidarbha platers and management for what they achieved with him, he is confident of creating history with his new team.

According to reports, there are speculations that the former Indian international will be offered a two-year deal as the management continues to sort out the modalities of his contract.

Pandit has had stints with Mumbai, Maharashtra and Kerala as a coach. The 58-year-old former domestic bulwark is one of the most successful coaches in the Indian local league.

The former Director of Rajasthan Cricket had in the past three years coached Vidarbham leading them to victories in the Ranji Trophy and Irani Trophy.

During his playing days, he played five tests and 36 ODIs for India.