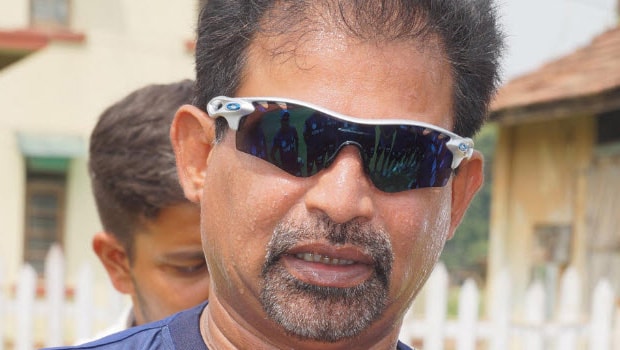 The Cricket Advisory Committee headed by Madan Lal appointed former India pacer Chetan Sharma as the chairman of selectors for the Indian men’s cricket team on Thursday. All the three members of the All-India Selection committee were appointed by the CAC through a virtual meeting.

Chetan Sharma, who has played 23 Tests and 65 ODIs for India, will head the selection committee which also consists of former pacers Debashish Mohanty and Abey Kuruvilla.

“The committee further recommended Mr Chetan Sharma for the role of Chairman of the senior men’s selection committee based on seniority (total number of Test matches). The CAC will review the candidates after a one-year period and make the recommendations to the BCCI.

“The three new members will join Mr Sunil Joshi and Mr Harvinder Singh in the selection committee,” the BCCI said in a statement.

The three members were selected from a list of 11 candidates shortlisted for the post. While Ajit Agarkar, Abey Kuruvilla and Nayan Mongia had applied from the West Zone, Chetan Sharma, Maninder Singh, Vijay Dahiya, Ajay Ratra and Nikhil Chopra had applied from the North Zone. As far as the East Zone is concerned, Shiv Sunder Das, Debashish Mohanty and Ranadeb Bose were the ones who had applied.

Among the other important decisions taken in the AGM, Rajeev Shukla’s official appointment as the BCCI Vice-President also takes centre-stage. The post was previously held by Mahim Verma from Uttarakhand. Shukla was also the IPL Chairman previously and had also served as the vice-president during N Srinivasan’s tenure as BCCI president between 2011 and 2014.

The idea of 10-team IPL for the 2022 edition was also finalized in the AGM. Nine was the highest number of teams that had participated in the IPL previously in 2011, 2012 and 2013. The 2021 edition of the IPL will see eight teams playing in it though and bids for the two new teams will be invited in the 2022 season.