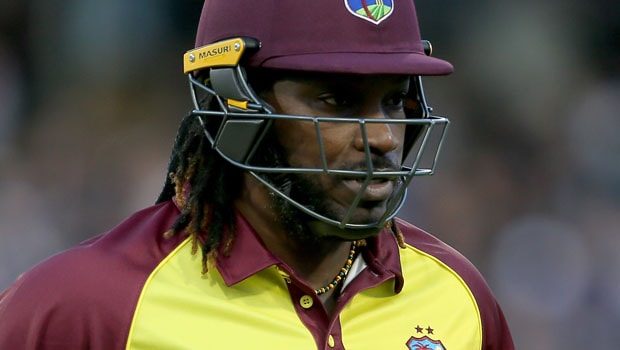 23rd April 2013 was a special day in the history of the Indian Premier League as Chris Gayle produced the most spectacular innings in the history of the tournament. The Caribbean batsman smashed 175* off just 66 deliveries for Royal Challengers Bangalore in one of their league match against Pune Warriors India at Bengaluru.

Gayle’s knock broke several records on that day as he smashed the Pune Warriors bowlers all around the park. It was the fastest T20 hundred ever recorded as he notched up his hundred in just 30 deliveries. The record was previously held by Andrew Symonds (34 balls). But in the IPL, it was Yusuf Pathan who held the record for the fastest hundred (37 balls) in the history of the tournament previously.

It was the highest individual score by a batsman in T20 cricket as well, a record which stands the test of time till date. The previous best was 158* by Brendon McCullum which came in the IPL as well during the inaugural edition in 2008. Not only that, Gayle’s tally of 17 sixes during that knock is the highest in an innings ever recorded by an individual and the magnificent innings also made RCB the first team to go past the 250-run mark in the history of IPL.

RCB reached a mammoth total of 263/5 as a result of Gayle’s breathtaking knock and Pune Warriors India appeared to be no match for them as they managed a total of only 133/9 in response. Gayle starred with the ball too as he picked up two wickets by giving away just five runs. It was truly his night as everything he touched turned into gold.

“I didn’t want to just get the hundred and continue blasting and blasting and get out, you know how quickly this game can change,” Gayle had said in the post-match interview on that night. Skipper Virat Kohli had also praised the Jamaican’s efforts highly and said that he was privileged to watch this innings live.

Gayle is 40 years old now but is still going strong in the format. He has the highest individual tally of runs in T20 cricket as well. Gayle has scored 13296 runs in the format so far at an excellent average of 38.20 and an outstanding strike-rate of 146.94. These runs include 82 fifties and 22 hundreds as well.