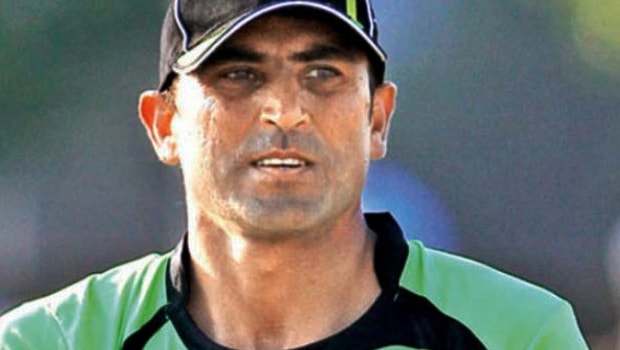 Former Pakistan captain Younis Khan feels it is tad unfair to compare Babar Azam with experienced Virat Kohli. Khan believes if the comparisons have to be made, it should be done after another five years. It is well known that Virat Kohli has been playing for over a decade whereas Azam made his debut back in 2015. In fact, former Pakistan batsman Mohammad Yousuf had recently spoken on the same lines as Younis.

Kohli has been at his best throughout his career and he has dominated every team in almost every condition. Younis said that Babar Azam should be given five more years so that he can be compared with the Indian captain.

Virat Kohli and Babar Azam are often likened with each other and the cricket pundits have their own opinion on the stylish batsmen. The Pakistan batsman has shown the skills to go a long way in his career but comparing him with Kohli is a bit too early.

Babar has even surpassed Kohli in some of the records. Azam had completed 1000, 2000 and 3000 ODI runs in 21, 45 and 68 innings respectively. On the other hand, Kohli was able to achieve the same feat in 24, 53 and 78 innings respectively. However, there is no denying the recently appointed Pakistan’s limited overs skipper has a lot of catching up to do.

Kohli has already scored 70 centuries whereas Azam has thus far racked up 16 hundreds. Hence, there is a lot of difference in experience of both the players.

‘‘You see, Kohli – who is now 31 and at the peak of his career – has been in international cricket for over a decade now and has proved himself in all conditions. The 70 international centuries that he has scored is a testimony to his class and abilities”.

‘‘Babar, on the other hand, has made his international debut barely five years back. He already has 16 centuries under his belt and shows very good averages in both Tests and ODIs, but it will be unfair to start comparing the two right now. If you have to, compare Babar five years hence with the dominance that Kohli is showing in his game today,’’ said Younis while speaking to Gulf News.

The 25-year old stylish batsman from Lahore has scored 3359 runs in 74 ODI matches at an impressive average of 54.17. On the other side, Kohli has an immaculate record in the 50-overs version as the talisman has scored 11867 runs in 248 matches at a staggering average of 59.33.