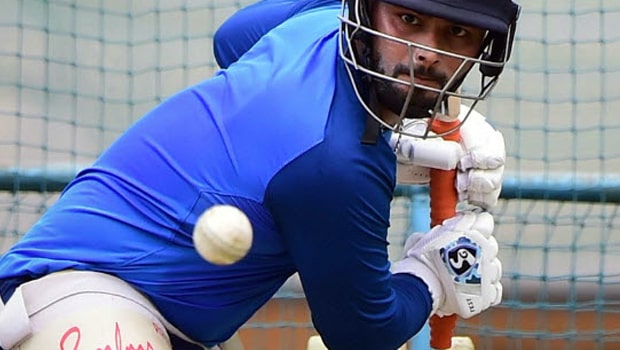 Wicket-keeper batsman, Rishabh Pant, will be out of action for India in the second ODI against Australia, which holds on Friday.

The young cricketer,  who plies his trade with Delhi Capitals in the Indian Premier League (IPL), is yet to recover from the concussion he suffered during the series-opener. The injury made him unable to help India keep wicket. He was struck on the head by a delivery from Pat Cummins during the game the hosts lost to the visitors by ten wickets.

He is, therefore, sent on a trip to Bengaluru for rehabilitation following the standard concussion protocols after his failure to recover while the team reached Rajkot on Wednesday.

With the recent development, the wicket-keeper has become the first international player from the country, who has been ruled out after the governing body International Cricket Council (ICC) put the concussion protocols in place.

Reacting, the BCCI in a statement said Pant could be available for the final ODI if he responds to treatment on time during the rehabilitation process.

After getting hit on his helmet while batting in the 1st ODI, he couldn’t continue the game, and he was taken to the hospital for overnight monitoring under a specialist.

The BCCI said he is in a stable condition, and all his scan reports are clear. He, therefore, heads to Bengaluru after being discharged from the hospital.

With the third match slated for Bengalurucoming up January 19, Pant could be fit for the clash after his conditions have been observed in the next 72 hours.

In the first ODI played in Mumbai, Pant made 28 off 33 balls while Rahul kept wickets. This forced Manish Pandey to come in as an on-field replacement for the wicketkeeper-batsman.

Recall that Australia hammered India a 10-wicket win in the series-opener, which is their biggest win against the sub-continental giants.

Reacting to the loss against the Aussies, BCCI president Sourav Ganguly felt it was one bad day in office, adding that the team has the capability to bounce back in the next two games.

He also pointed out that the next two one-dayers will be a cracker.

While noting that the team is strong, the former cricket said he has been in such a situation before. He reminded journalists that the team had come back to win from 2-0 down two seasons ago. 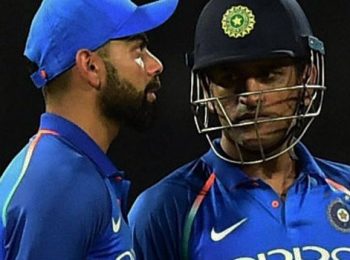 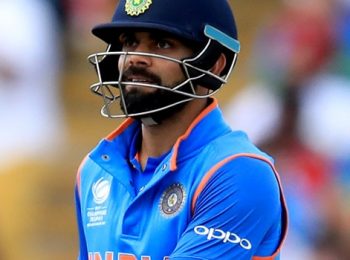 Veteran India batsman Suresh Raina, has joined voices with those who put health as a priority... Read More