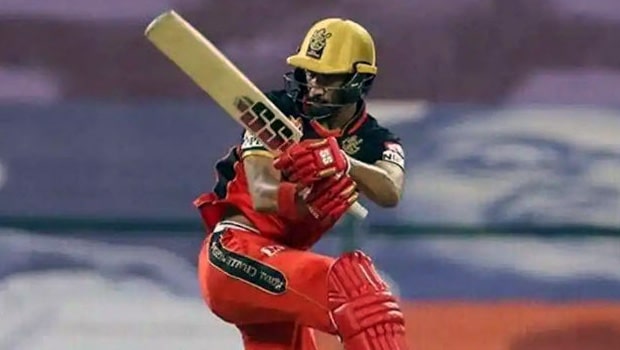 Royal Challengers Bangalore opener Devdutt Padikkal is looking forward to taking his domestic form into the Indian Premier League 2021. The left-hander has joined his RCB teammates after recovering from Covid-19. The Karnataka batsman contracted the virus on March 22 and didn’t play the opening match of the season against Mumbai Indians at the Chepauk Stadium on 9th April.

RCB captain Virat Kohli had revealed that they didn’t want to risk Padikkal in the opening clash against the reigning champions. Meanwhile, Devdutt Padikkal was at his best as he scored 737 runs at an unbelievable average of 147.50 and an impressive average of 95.96 in the Vijay Hazare trophy. Padikkal scored four centuries on the bounce, which made him the first Indian batsman to achieve the landmark in List A cricket.

Devdutt Padikkal made an impressive debut in IPL 2020 for Royal Challengers Bangalore as he scored 473 runs in 15 matches at an average of 31.53 and a strike rate of 124.80 and thus he was the find of the season for the franchise. The southpaw will open the innings with RCB skipper Virat Kohli in the ongoing season.

“Mushtaq Ali was decent, not up to what I was expecting, and in Vijay Hazare, I was just looking to get back into my rhythm and focus on what I am doing and really improve my game every time I went out to bat. “It was really great to have the runs behind me, so coming into IPL, I know that I am confident,” Padikkal said.

Padikkal added that he is looking forward to opening the innings with Virat Kohli and bat with the senior players of the team. The left-hander had made a solid start in the previous season and he will look to continue from where he had left.

“Definitely, it’s something new…I am definitely looking forward to that,” he said. “…batting with them (seniors) just takes the pressure of you. They are so good at what they do and they just make your job easier, know exactly what to do in every situation. So, it’s important that I just make sure I am learning as much as possible,” he said.

The left-hander is high on confidence and he will aim to continue his good form. RCB will play their second match of the season against Sunrisers Hyderabad at the MA Chidambaram Stadium, Chennai on 14th April.