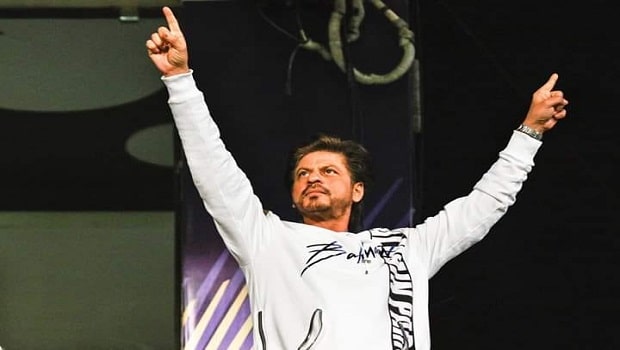 The BCCI and owners of the Indian Premier League (IPL) franchises are keeping hope alive for a full IPL 2020 to take place soon.

The postponement of the beginning of the season was due to the dreaded coronavirus, which has left over 3000 people dead globally.

As part of precaution, India, which has also recorded few cases of the dreaded virus, suspended the commencement of the IPL.

In a statement released by the governing body after their meeting, the BCCI, in collaboration with all the IPL franchises, has reiterated its stand of putting the safety and wellbeing of fans, athletes, and employees first.

While noting that their wellbeing is a priority, the board said it would continue to monitor and work closely with the federal, state governments, and other state regulatory bodies to know its next line of action, which will be in the best interest of public health.

The statement which was read by Shah Rukh Khan, the co-owner at Kolkata Knight Riders at the BCCI headquarters to journalists, pointed that all the stakeholders of the game remained committed to providing a safe and healthy environment for everyone involved in the sport and the nation.

Khan, who described the meeting as extremely timely, important and fruitful, said the consensus reached by the owners of the IPL clubs was a full-fledged IPL 2020, which they said is a possibility. They added that there would be full-fledged league games provided the threat of the virus subsides by the middle of April.

The IPL franchises further noted that the 2017 season was decided within 46 days, while the 2018 edition was held within 47 days with the 2019 edition decided within 51 days.

Having prepared that the 2020 edition schedule begins on March 29 was scheduled for 50 days, it’s looking like a possibility that there could still be a full-fledged league as they are looking at 45 and a 50-day window.