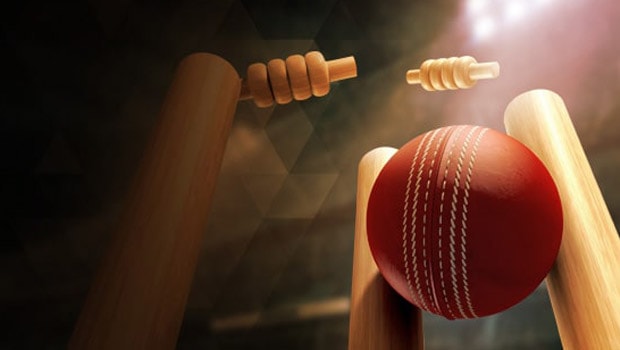 The recent outbreak of the Covid-19, novel coronavirus has made a huge impact on the whole world. It is reported that the ICC new Test Championship 2019-2021 final could get affected by the virus. However, it is still not clear whether the Championship final will take place on time.

The Sri Lanka vs England Test series was suspended due to the outbreak. Thus, a lot of qualification series are expected to get suspended or postponed, if the coronavirus situation doesn’t improve. Subsequently, it will have a direct impact on the final, which is to be played at the Mecca of Cricket, Lord’s from June 10 to June 14, 2021.

However, for that to be conducted successfully, all the qualification matches will need to be hosted on time, which looks unlikely in this tumultuous time.

An ICC official has confirmed that the governing body is exploring its options regarding the final of the Championship but no decision has been thus far taken.

“At present, the ICC are considering the options available to us regarding the World Test Championship and no decisions have been taken,” an ICC spokeswoman said as quoted by Sydney Morning Herald.

Meanwhile, the Test Championship 2019-2021 was launched with the start of the Ashes series. India is at the zenith of the points table with 360 points under their belt after nine Test matches whereas Australia is at the second place with 296 points after 10 matches.

Australia will host India in a four-match series later in the year after World T20 2020 as both teams will fight out for crucial points at the top of the table.

Coronavirus pandemic has put everything on hold. The IPL 2020 also looks unlikely to take place but no official statement has been thus far made.