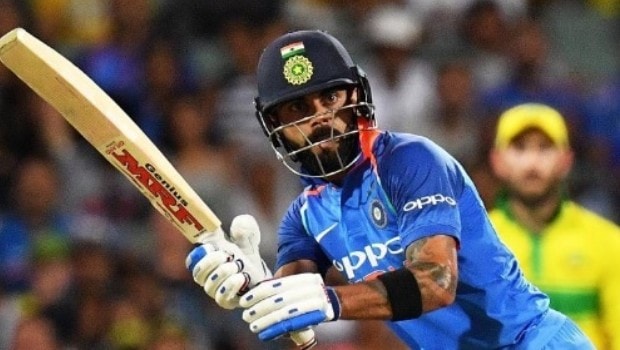 Pre-tournament camps have been called off by the eight Indian Premier League (IPL) till further notice due to the pandemic COVID-19.

This is coming three days after the deadly virus, which has been declared a pandemic by the World Health Organisation (WHO), led to the suspension of the league opener scheduled for March 29 to April 15.

Royal Challengers Bangalore, which had initially scheduled their training camp for March 21, canceled their plans as the virus continues to wreak havoc in the country.

Also affected was the four-time champions Mumbai Indians, Chennai Super Kings, who alongside  Kolkata Knight Riders made their separate announcements on Monday to cancel their camps.

According to a statement released by the RCB led by Indian cricket team skipper Virat Kohli,  the health and safety of everyone involved are paramount than the game. They also urged to follow the guidelines provided by the Health Ministry and stay safe.

It could be recalled that the BCCI had during the weekend suspended the IPL after the government imposed travel restrictions. To contain the spread, the government further stopped three states from hosting any matches owing to the deadly virus that has left over 6,000 people dead globally, with over 1,60,000 people infected as well.

Presently, India has114 positive cases for COVID-19 with two deaths.

Three-time winners Chennai Super Kings had on Saturday called off their camp, which forced their talisman Mahendra Singh Dhoni to leave the city.

The hopes of the franchise owners are that should in case the IPL starts on April 15 as planned, all restrictions would be lifted provided the spread of the virus subsides.

In a related development, the regulatory body of cricket in the country, BCCI, has decided to shut down its headquarter in Mumbai from Tuesday virtually.

The BCCI has advised its staff to work from home as a result of the pandemic since all cricketing activities remained suspended until further notice.

This was revealed by a top source who pleaded anonymity.