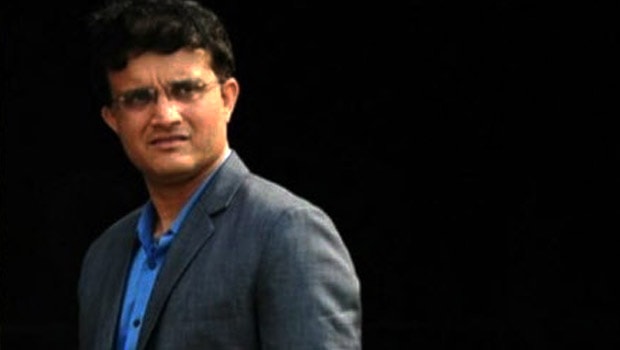 The International Cricket Control Board has discussed various contingency plans for its flagship tournaments.

India being part of the ICC was represented by BCCI president Sourav Ganguly at the meeting where contingency plans are being considered for World T20 and World Test Championship as the world continues to battle coronavirus epidemic. With the number of affected cases on the rise, the World Test Championship could be cancelled as the dreaded virus brought the sporting world to a standstill.

Ganguly was India’s representative at the meeting that was held via video conference.

The ICC in a press statement revealed that the impact of the pandemic on the sport globally was top of the list. The body further said it is looking at comprehensive business continuity and contingency plan that will allow the governing body to adapt to the current situation.

Speaking after the meeting, ICC Chief Executive Manu Sawhney revealed that the governing body is yet to decide rescheduling tournaments because it requires a significant logistics which requires meticulous planning at every stage.

Manu further stated that the ICC would continue its contingency planning around ICC events by working with Member countries to explore all available options based on the current situation of the pandemic.

Speaking on the award of points, a Board member told PTI on conditions of anonymity that is left for the technical committee to decide, adding that an amicable solution would be reached on it as well.

India is currently on top with more point having played more test matches than other countries. So, there is a need for a solution to the distribution of points, which is within the purview of the technical committee.

Meanwhile, some of the ICC members have said the World T20 in Australia is not under threat of being cancelled because October is still far away.

A senior official said that with the expectations that things will be normal and under control from June, the governing body could work on a specific contingency plan to make sure the tournament goes ahead as planned.