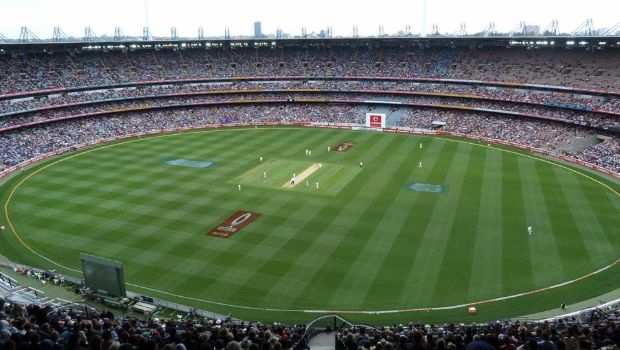 Former chairman of the Indian Premier League, Rajeev Shukla says commencement of the 13th edition of the IPL rescheduled for April 15, a day after the 21-day lockdown order expires looks impossible.

Shukla stated this concerning the present situation in the country as the battle against the spread of the dreaded virus continues.

The pandemic had led to the postponement of the IPL to April 15 after the government announced a 21-day lockdown, with health being the priority of the game.

Speaking with ANI, the former IPL boss noted that there is no preparation for the resumption of the game as the main priority is to continue the fight against the pandemic by saving lives.

While noting that the decision for the resumption of the game depends on the government, he said the stakeholders would support any decision the authorities take.

Shukla, who also said that there had been speculation that there could be an extension on the lockdown, he said in such situation IPL happening by April 15 seems impossible.

H also said that since playing no match is possible, the foreigners who could participate in the competition had been restricted due to the travel ban, which is part of the ways to prevent the spread.

It could be recalled that the Indian government had on March 11 suspended all visas to the country till April 15. But with the look of the thing, the government might extend the restriction with the wold battling to contain the deadly virus that emanated from Wuhan.

India has recorded another 591 COVID-19 cases and 20 deaths in the last 24 hours, taking the number of positive cases in the country as of Thursday to 5,865.

According to the country’s Ministry of Health and Family Welfare, 478 out of the total cases have recovered from the disease and have been discharged. The government agency also revealed that there had been the death of 169.

The Indian Council of Medical Research (ICMR) further revealed that one lakh thirty thousand samples had been so far tested for the COVID-19.