Home » Cricket » COVID-19: It is important to be mentally matured at this time as a sportsperson: Sandeep Patil

COVID-19: It is important to be mentally matured at this time as a sportsperson: Sandeep Patil 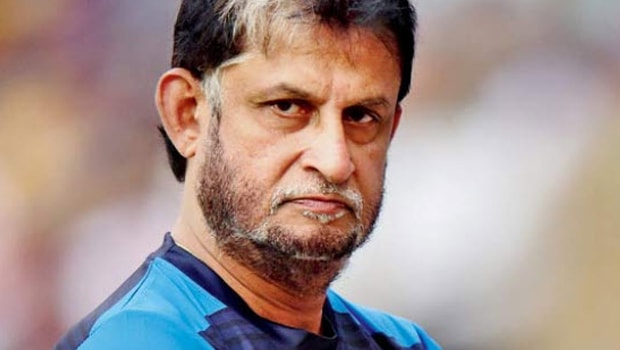 After a three-month total lockdown due to the coronavirus pandemic, former India cricketer Sandeep Patil has said that sportspersons must be mentally matured during this difficult period.

Since March, the pandemic had halted all human endeavours, and the sport is about to resume action with the England-West Indies three-Test series, scheduled to begin July 8.

Speaking about the challenges that the players could face during this unprecedented period, Pati, as they plan to return to the field following such a long enforced break, said bouncing back without any injuries will be a real task for any player.

Speaking on Star Sports show ‘Winning the Cup — 1983′, the former India cricketer said the athletes need to note that all these challenges will be needed to be dealt with first in mind. He added that they need to take their routine slowly to make an injury-free comeback.

Patil, who also spoke on how he used to give immense importance to the players’ mental conditioning, said he used to focus on players before any tournament during his stint with Kenya.

It could be recalled that India stunned the mighty West Indies to win the World Cup in 1983, a tournament where they were tagged, underdogs.

Relieving the moment, Patil said when they were restricted to 183, they thought it was game over. He added that the team decided in their mind before stepping onto the field for the second innings to win the tie, and they did.

He said what helped the team to the historic win was focus on winning the trophy. While noting that no one could confidently bowl to the likes of Greenidge, Viv Richards, he said they overcame the favourite because they were mentally matured.