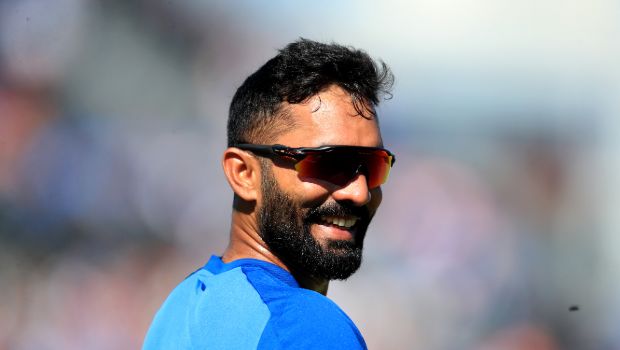 Indian batsman Dinesh Karthik has shown what he has been doing to be in rythm as he continues self-isolation with COVID-19 pandemic wreaking havoc globally.

Karthik, who is also Kolkata Knight Riders (KKR) captain, has been in self-isolation as advised by the government to avoid further spread of the pandemic virus.

India’s Prime Minister Narendra Modi had a nationwide broadcast called on citizens practice what he termed ‘Janata Curfew’ on Sunday from 7 am to 9 pm. The effort of the government has been commended and endorsed by all the sports personalities in the country.

Karthik, in a video he uploaded on his Twitter page, showed himself in self-isolation at his home in Chennai. He has been doing shadow batting, meditation, and social distancing, making him, therefore, urged people to do the same. These he said he has been doing for the past to three days.

In the video, when speaking about social distancing, he urged his fans to stay at least six feet away from everybody, be hygienic by washing their hands by sanitising them and they should stay home and stay safe.

He noted that safety is not for one person but the care of everyone around.

It could be recalled that several other Indian cricketers have been passing the message of the government around, by urging citizens to adhere to the guidelines and stay at home to curtail the spread of the virus.

India skipper Virat Kohli alongside his wife Anushka Sharma, who are also on self-isolation, had on Thursday uploaded a video on Twitter, urged people to stay indoors, and follow all the guidelines issued by the authorities.

They also said it is a difficult time, but staying at home will help curtail the spread of the pandemic virus that has killed over 9000 globally.

India has already recorded close to 300 confirmed cases of coronavirus and four deaths. 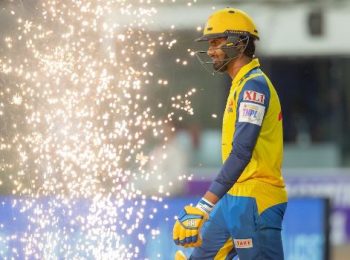 TNPL 2022: Very happy to be on the winning side: Hari Nishanth

Dindigul Dragons captain Hari Nishanth was delighted to be on the winning side after his team defeat... Read More 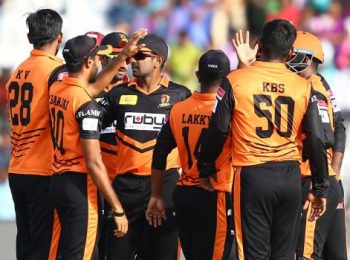 About the AuthorWritten by DafaNewsDafaNews brings you the most highlighted news in the world of Spo... Read More