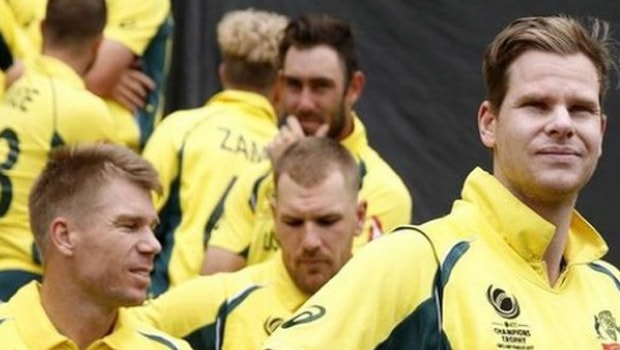 Cricket Australia has decided to postpone the T20I series against the West Indies, which was scheduled for October, due to the coronavirus pandemic. The three-match series between the two countries would have served as warm-up before the T20 World Cup, which was to be hosted by Australia from October 18.

However, as the T20 World Cup is now postponed to 2021, both the boards have decided to postpone the series. This means that the players of both countries will be available to participate in the Indian Premier League, which will begin in the UAE from September 19 and the final will take place on November 10.

Australia and West Indies have some big T20 players in their teams and they are going to add the spark in the IPL. Meanwhile, Australia is expected to tour England for a limited-overs series in early September but the tour is yet to be confirmed. If the tour goes ahead as planned, the players can miss the first week of the IPL.

“In light of this development, and given the preference to host the warm-up three-match T20 series against the West Indies to coincide with the rescheduled T20 World Cup in Australia (which will take place in either 2021 or 2022), it has been agreed to postpone the matches,” CA said in a statement.

On the other hand, Cricket Australia had earlier decided to postpone the two-match Test series against Bangladesh due to the pandemic whereas West Indies just completed their tour to England.

Australia will host India for the much-awaited four-match series in December and the visitors will also play three ODI matches and as many T20I matches on the tour Down Under.

Meanwhile, players like Steven Smith, David Warner, Glenn Maxwell, Pat Cummins and Josh Hazlewood have shown their interest to play in the IPL. They already had stated that they would want to participate in the IPL if the T20 World Cup is postponed.

As many as 12 Australian players have signed up for the IPL and Cricket Australia is expected to give them a green signal to take part in the lucrative T20 league.