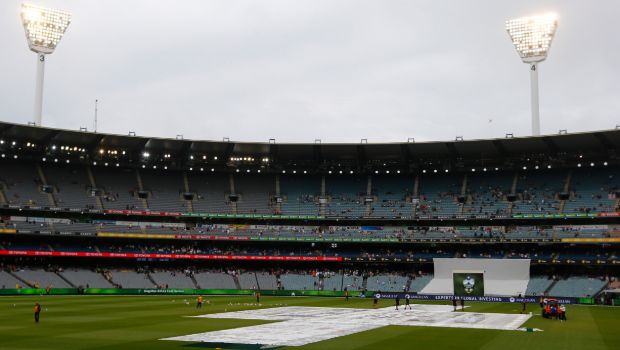 Cricket Australia have announced the schedule for the upcoming Indian team, with Melbourne Cricket Ground keeping the hosting rights for the Boxing day Test.

Recently, the New South Wales government had given a green light to the tour and now with Victoria out of the 112-day lockdown, CA have announced the itinerary for the much-awaited series.

The Indian team will play their first overseas pink ball Test match at Adelaide from December 17. The second Test, which will be a Boxing day Test match, will be played from 26th December at the iconic Melbourne Cricket Ground.

The tour will begin with the three-match ODI series, the first of which will be played at the SCG on 27th November. Sydney will also host the second ODI on 29th November whereas the action for the third ODI will move to the national capital of Australia, Canberra on December 1.

Canberra will also host the first T20I of the series between the two sides on December 4. The last two T20I matches will be played at the SCG on December 6 and December 8.

As reported earlier, the first practice match will clash with the third T20I at Sydney. India will also play another practice day-night match against Australia A at SCG before traveling to Adelaide Oval for the first-ever pink Test on the foreign soil.

In fact, in May, Cricket Australia had revealed that the first Test will be played at the Gabba, Brisbane from December 3. However, the Queensland health authorities didn’t relax the 14-day quarantine period for the Indian team.

India’s tour of Australia schedule as per CA: