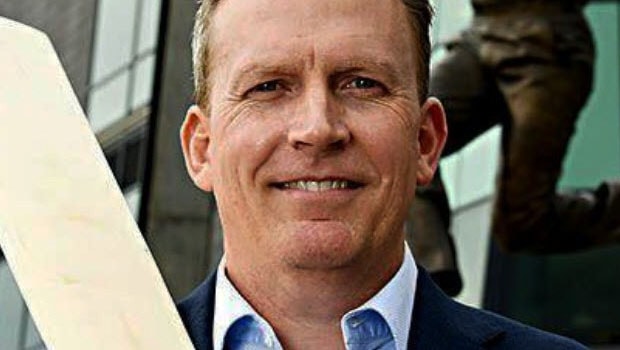 On the other hand, India will also play three T20Is and as many ODIs on the Australian tour. The T20Is are expected to take place before the T20 World Cup which will begin from October 18 if the situation improves. Thus, the T20Is will be a perfect way for both the teams to practice before the T20I showpiece.

However, Australian government has barred any foreigner in their country till September 30 and thus there is uncertainty on that T20I series.

Kevin Roberts, Cricket Australia’s CEO wants to leave no stone unturned as there are millions at stake. Roberts added that Australia might even consider playing behind closed doors if the need may arise.

“At this point, we won’t rule anything out in terms of the Indian series,” Roberts told reporters.

“Along with the BCCI, the Indian players and their support staff, we want to stage a series that inspires the cricket world, whether or not there are people at the venue or not sitting in the stands.

“What we are working on is our partnership with the BCCI. Whether that be about the pursuit of five-Test series in the future or whether it be about finding the most creative ways to ensure that together we can deliver an international Test series that inspires the cricket world throughout next summer.

Cricket Australia has also added they are contemplating to host the T20 World Cup without any spectators. Roberts also mentioned that Cricket Australia is expected to incur losses of more than $20 million due to the outbreak of coronavirus which has put their cricketing world to a halt.

On the other hand, it would be interesting to note how things pan out in the coming future. Cricket Australia will need to take some difficult decisions amid the current health crisis.

Meanwhile, India had savoured their maiden Test series win on the Australian soil in the 2018-19 tour. The visitors will look to repeat their success if the tour goes on as scheduled. The Virat Kohli-led side is at the top of the ICC Test Championship table with 360 points under their belt after nine matches whereas Australia is at the second place with 296 points after 10 games. Ergo, it would be a great battle between the top two Test sides.