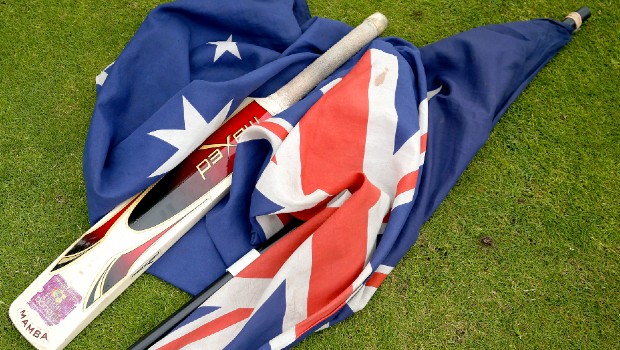 Cricket Australia has confirmed the dates for the Afghanistan and India Test matches. Australia will play their maiden Test match against Afghanistan from November 21 at the Perth Stadium and it is going to be a day-night fixture. The much anticipated series against India will kickstart at the Gabba, Brisbane from December 3.

Australia has been brilliant while playing at the Gabba. The hosts have not lost a single Test match at this venue since 1988, as they last lost to the West Indies juggernauts. Australia have played 31 Test matches at Brisbane in the last 32 years out of which the hosts have won 24 whereas seven have ended in a stalemate.

Ergo, Australia will look to reclaim the Border-Gavaskar Trophy by getting off to a good start at their fortress. In fact, India had not played a Test match at Brisbane in visitors’ previous tour of 2018-19. Both the teams will then travel to Adelaide Oval, where they will play the first pink-ball Test against each other.

This would be India’s first pink-ball Test outside their home conditions and the tourists are going to have a run for their money as Australia is yet to be defeated in the seven day-night matches they have played.

India had savoured success for the first time on the Australian soil back in the previous tour. However, the tourists are going to have their work cut out as Steven Smith and David Warner are back in Australia’s side and the hosts are a stronger unit as compared to the previous team.

Cricket Australia CEO Kevin Roberts had confirmed that there are 90% chances of India’s tour going ahead. BCCI Treasurer Arun Dhumal has also sounded confident regarding the tour. However, Cricket Australia will keep an eye on the coronavirus situation.

The Australian government has barred travel restrictions till mid-September. Australia has thus far kept the situation in control as 7137 cases have been confirmed out of which 6553 people have recovered.