Betting tips for first T20I between England and Pakistan 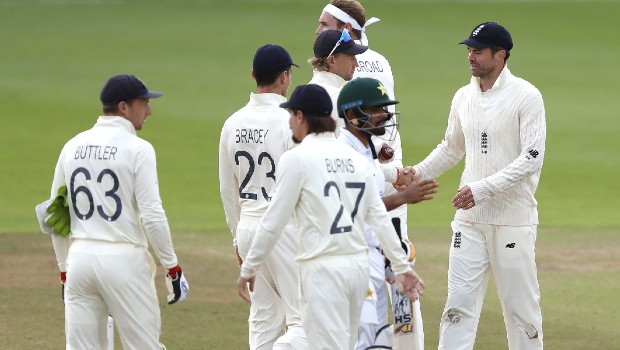 After the completion of the Test series, England and Pakistan will take on each other in the three-match T20I series. All the matches will be played at Old Trafford, Manchester. England have got a completely different side for the shortest format of the game whereas Pakistan will have some players from their Test team.

We have got some useful betting tips, which can help you in getting your bet right. It is crucial to take into account the head to head and the current form of the team before making the final call.

England had recently played Ireland in the three-match ODI series and the World champions had also lost the last match. Players like Eoin Morgan, Sam Billings and David Willey had shown good form.

Pakistan will be led by Babar Azam, who showed glimpses of his class in the Test series. However, Pakistan’s middle order will be bolstered by the presence of experienced batsmen like Shoaib Malik and Mohammad Hafeez. Mohammad Amir would also return to the side.

Rankings- England is placed at second in the ICC T20I rankings whereas Pakistan is at the fourth place.

Conditions: England is going to have the home advantage but we have often seen that a T20I game can change in a matter of overs. The conditions don’t play a major role in a T20 game but England will have that advantage.

Players to look out for – Pakistan captain Babar Azam has been a consistent performer in the shortest format as he has an average of more than 50. Malik would also like to hit the ground running.

Eoin Morgan, Jonny Bairstow, Jason Roy and David Willey will play a crucial role for England and all of them are in good form.

The first T20I between England and Pakistan will be played on 28th August.