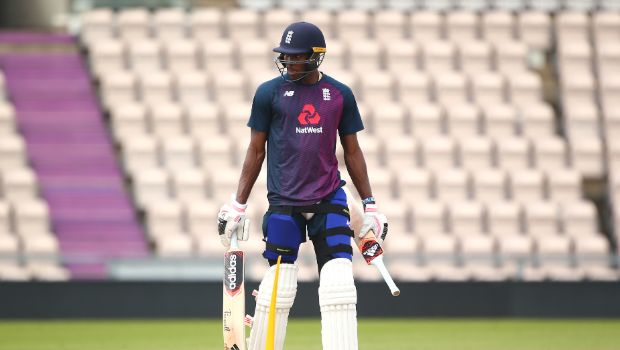 It has been a fairy tale comeback from Kings XI Punjab in the ongoing season. Punjab has climbed from the bottom of the points table to the fourth place after five consecutive wins.

The KL Rahul-led team will aim to take one step closer to their playoffs berth when they will face Rajasthan Royals at Sheikh Zayed Stadium, Abu Dhabi in the 50th match of the season on Friday.

Kings XI Punjab have been on a roll in their last five matches. Punjab have ticked the right boxes as a unit and the addition of Chris Gayle to the final XI has done wonders for the team. Punjab will aim to extend their dream run and continue the good show going against Rajasthan Royals.

Rajasthan Royals have been inconsistent in their performances. The Royals have won only two matches out of their last five games and they have a outside chance of making it to the playoff stages if they win their remaining two matches. However, they will need huge favour from the other team to make it possible.

The last time these two teams had met earlier in the season, Rahul Tewatia had done the impossible and had helped RR win the thriller.

Players to watch out for: Ben Stokes and Sanju Samson got back into form for Rajasthan Royals in the previous match. Furthermore, Jofra Archer has been breathing fire with his bowling as he is troubling the opposition with his extra pace.