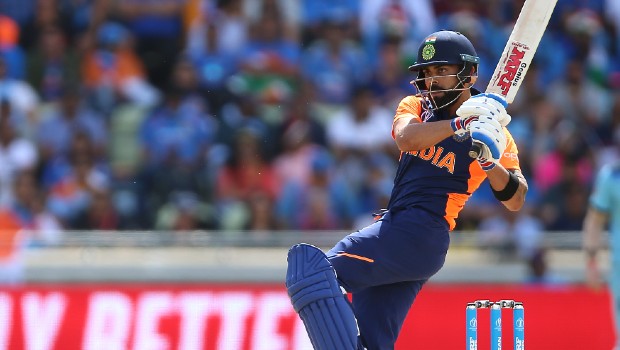 Kings XI Punjab and Royal Challengers Bangalore will lock horns with each other in the sixth match of the IPL 2020. RCB had a perfect start to their IPL campaign as they won their opening match against Sunrisers Hyderabad by 10 runs. On the other hand, Kings XI Punjab would have been disappointed as they had the match in their grasp against Delhi Capitals.

We take a look at betting tips for upcoming game on the basis of current form, head to head, stats and players to watch out for. These tips can help you in placing the right bets.

KXIP opener Mayank Agarwal had done the bulk of the scoring against DC. Mohammed Shami had also bowled a fiery spell as he had picked up three wickets.

Players to watch out for: Virat Kohli had a quiet last game and he would be determined to turn the tables. Aaron Finch had also struggled to get going for RCB. Thus, both of them would look to deliver the goods for RCB.

For KXIP, their skipper KL Rahul would need to fire at the top of the order. Punjab have a bleak middle order and players like Glenn Maxwell will need to stand up to the challenge.

Both the teams had bowled well in their opening encounter but the batting department will be a cause of concern for both of them. RCB would be happy to defend a sub par total whereas Punjab would be kicking themselves as they let go of their chance to secure two points.