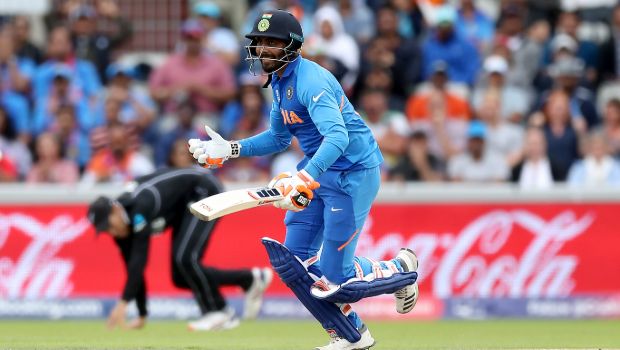 Kolkata Knight Riders and Chennai Super Kings will take on each other in the 21st match of Indian Premier League 2020 at Sheikh Zayed Stadium, Abu Dhabi on 7th October.

Kolkata will be coming into this match after a loss whereas CSK had won their previous match.

CSK received a shot in the arm after comprehensively winning their last match against KXIP by 10 wickets. Shane Watson and Faf du Plessis were brilliant at the top of the order for CSK.

Chennai had lost three matches in a row and it was a much needed win for the three-times champions. The MS Dhoni-led team is currently at the sixth place after two wins from five matches.

KKR lost their last match against Delhi Capitals. The Dinesh Karthik-led have won two and lost as many in the four matches they have played. KKR will need to ponder their batting order and they might be tempted to drop out of form Sunil Narine for Tom Banton. Andre Russell too hasn’t been in the best of forms.

Player to watch out for: Shane Watson got back into form for CSK and he is always a big player at the top of the order. Faf du Plessis also continued his good form for Chennai. Deepak Chahar and Ravindra Jadeja have done well with the ball.

Shubman Gill and Nitish Rana have shown good form with the bat. Eoin Morgan also looked threatening in the previous match against DC whereas KKR will want more from Russell and Narine. Pat Cummins and Shivam Mavi will be the crucial bowlers for CSK.