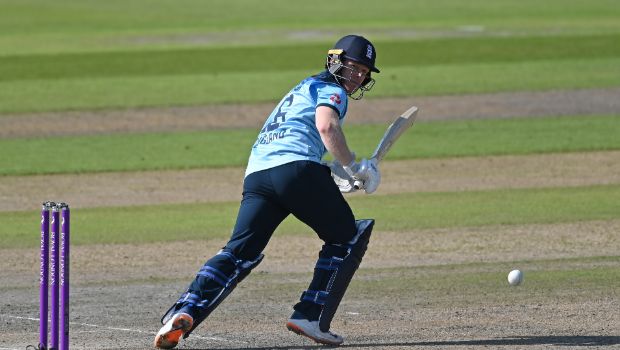 The defending champions Mumbai Indians will lock horns with Kolkata Knight Riders in the 32nd match of the IPL 2020 at Sheikh Zayed Stadium on Friday.

We take a look at some betting tips which can help you in placing the right bets. We will take into account the current form, stats, head to head and players to watch out for.

KKR have won three matches out of their last five. The Dinesh Karthik-led team was blown away by Royal Challengers Bangalore in their last game by 82 runs. Such a big loss can drop shoulders in the dressing room but Karthik will need to motivate his team to get back on the winning track.

MI had defeated KKR by a gargantuan margin of 49 runs in the previous encounter between these two teams.

Players to watch out for: Rohit Sharma hasn’t fired in the last couple of matches and he can have a big match. Suryakumar Yadav has been consistent for MI whereas the Pandya brothers and Pollard have added the finishing touches. MI pace battery has been lethal as all of them have been impeccable.

On the other hand, KKR will depend on Eoin Morgan, Dinesh Karthik and Shubman Gill. Andre Russell and Sunil Narine’s poor form is a cause of concern for KKR.