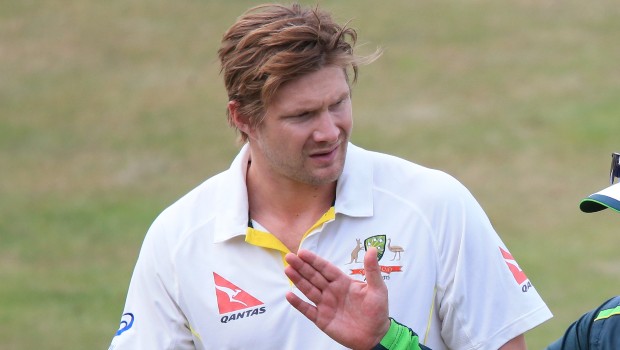 Rajasthan Royals will begin their IPL 2020 campaign against Chennai Super Kings in the fourth game of the season. CSK had got off to a perfect start as they had won their opening match against reigning champions Mumbai Indians by five wickets. Thus, Chennai would aim to continue their good start whereas Royals would want to get off to a decent start.

We take a look at betting tips on the basis of current form, stats, head to head and players to watch out for. These tips can help you in placing the right bets for the upcoming match.

Current form: CSK bowlers were up to the mark in the opening match as they had kept MI in check. Piyush Chawla was economical whereas Lungi Ngidi had made a good comeback.

Ambati Rayudu and Faf du Plessis had got the runs for CSK. On the other hand, it would be interesting to note if Smith would be available for Rajasthan Royals. The inaugural champions have already suffered a huge blow as Jos Buttler would not be part of their opening match.

Players to watch out for – Shane Watson had a quiet previous match and he would be looking to get going. Ravindra Jadeja, Lungi Ngidi and Piyush Chawla all were decent with the ball. Ambati Rayudu had played a fine knock in the last match.

For Rajasthan Royals, Jofra Archer will be a key bowler. Shreyas Gopal has been consistent for the Royals whereas Robin Uthappa will bring experience to the squad.

CSK had a great start whereas Rajasthan Royals can face issues due to the unavailability of their overseas contingent. The match will be played at Sharjah Cricket Stadium, which has a smaller ground and thus the batsmen will be licking their lips.