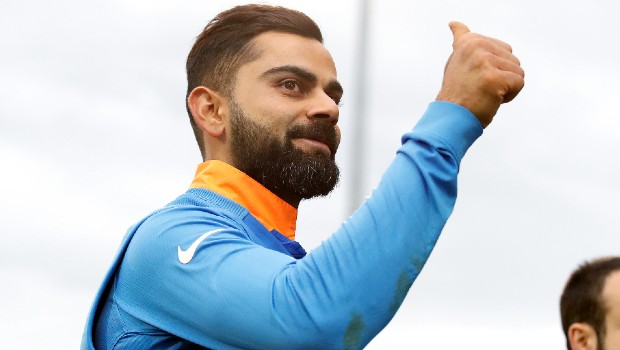 Royal Challengers Bangalore will face the reigning champions Mumbai Indians in the 10th match of IPL 2020. RCB suffered a huge loss of 97 runs against KXIP in their last game whereas Mumbai had thumped Kolkata Knight Riders by 49 runs. Thus, RCB would want to make a comeback whereas MI would look to continue their good show.

We take a look at Betting tips for the upcoming match on the basis of current form, head to head, stats and players to watch out for. These tips can help you in placing the right bets.

Current form: MI’s captain Rohit Sharma looked in fine form in the last game. Mumbai also came up with a collective bowling effort against KKR. The pack leader of the side Jasprit Bumrah was once again at his best and he would aim to continue his good form.

On the other hand, RCB’s death bowling has been a cause of concern for them. They leaked 74 runs in the last four overs against KXIP and it played a major role in their defeat. Chris Morris should comeback from injury and he would make a big difference in the fag end of the innings. RCB’s batting was also not at its best in the last game.

Players to look out for: Virat Kohli has had two flop matches and he would be determined to make a good comeback. Aaron Finch, Chris Morris and AB de Villiers will hold the key for RCB.

On the other hand, Rohit Sharma looked in clinical form against KKR. Quinton de Kock, Hardik Pandya and Kieron Pollard could be the players who could shine for MI. Jasprit Bumrah, Trent Boult and Rahul Chahar were all brilliant against KKR.