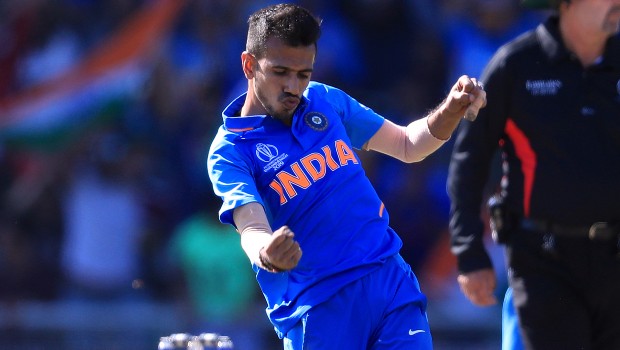 Royal Challengers Bangalore and Sunrisers Hyderabad will take on each other in the third match of the IPL 2020. Sunrisers Hyderabad were able to qualify for the playoff stages in the last season whereas RCB had finished the previous season as the wooden spooners. Thus, Virat Kohli-led will aim to turn the tables.

We take a look at Betting tips on the basis of current form, head to head, stats and players to look out for. These tips can help you in placing the right bets for the upcoming match.

Current form: Players like David Warner, Jonny Bairstow and Mitchell Marsh from SRH had got the match practice under their belt after the recently concluded limited over series. They all showed good form.

For RCB, players like Aaron Finch, Adam Zampa and Moeen Ali have shown good form. However, the rest of the players from both teams will lack match practice.

Players to look out for: AB de Villiers and Virat Kohli will play a crucial role for RCB. Yuzvendra Chahal will hold the key for Bangalore whereas Chris Morris can put paid to RCB’s death bowling woes.

David Warner, Jonny Bairstow, Kane Williamson and Bhuvneshwar Kumar will be the players to watch out for RCB. Warner has been a consistent performer for SRH and he would aim to be at his best.

Both the teams would aim to get off to a good start and get themselves on the points table. RCB have been inconsistent in the last few seasons but they have got a balanced squad on this occasion.

On the other hand, the middle-order can be the Achilles Heel for SRH. The Orange Army has a potent bowling battery and they would aim to come out with their best.