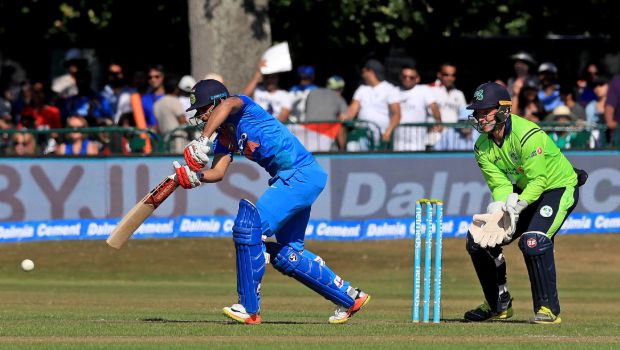 Sunrisers Hyderabad will take on Chennai Super Kings in the 29th match of the IPL 2020 at Dubai International Cricket Stadium on Tuesday.

Both the teams are in the second half of the points table and it will be a crucial contest for both of them. SRH have won three whereas CSK have won two matches out of the seven they have played.

We bring you the Betting tips, which can help you in placing the right bets. We will consider current form, stats, head to head and players to watch out for.

Hyderabad had their last match against Rajasthan Royals in their grasp but they could not keep Riyan Parag and Rahul Tewatia in check. Thus, the Orange Army will be disappointed and they will aim to make a roaring comeback against CSK. SRH will take the confidence from their previous win of the season against MS Dhoni’s men as they had won by seven runs.

CSK are low in confidence as they have won a solitary contest in their last five encounters. The CSK batting has led the team down and the batsmen will need to take more responsibility to get their team over the line. The team will need to be more aggressive in their batting in the middle overs as they are leaving too many to get in the death overs.

CSK will want more from their middle order. Their openers Shane Watson and Faf du Plessis have done the bulk of the scoring for them and they will need to fire at full cylinder. Deepak Chahar, Shardul Thakur and Sam Curran have done well for CSK.