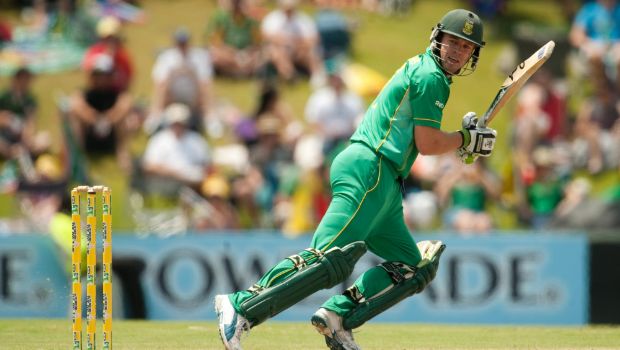 Royal Challengers Bangalore will face Sunrisers Hyderabad in the Eliminator at Sheikh Zayed Stadium on Friday.

RCB had finished at the fourth place in the points whereas SRH had sealed the third place and both teams will look to come up with a complete performance.

We have got some Betting tips for you which can help you in placing the right bets. We will discuss current form, head to head, stats and players to watch out for in the upcoming match.

RCB have veered off the track in the fag end of the league stage. The Virat Kohli-led team have lost four matches on the trot and they would lack the winning momentum on their side. RCB will need to put up a better performance against the confident unit of SRH.

SRH had defeated the top three teams in their last three matches to qualify for the playoff stages. The Orange Army has the impetus on their side and they will be confident against RCB. The David Warner-led have peaked at the right time and they will aim to come up with a collective effort.

Both of these teams have met earlier twice in the season, RCB had won one and SRH had also won one.

Players to watch out for: Virat Kohli and AB de Villiers have looked slightly off colour in the last few matches. RCB might ponder to include an experienced Aaron Finch in the final XI. Yuzvendra Chahal and Chris Morris will hold the key in the bowling line-up.

David Warner, Wriddhiman Saha have been in sublime form. Sandeep Sharma, Rashid Khan and T Natarajan have done a fine job with the ball for SRH.