Betting tips for the first ODI between England and Australia 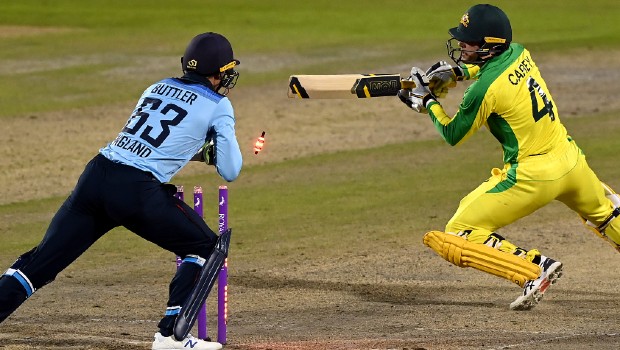 After the completion of the three-match T20I series, England and Australia will lock horns in as many ODI matches. England showed why there are currently one of the best white ball teams in the world as they won the T20I series by 2-1. Thus, the hosts would aim to continue their good form going whereas Australia will look to bounce back.

We have come up with betting tips for the first ODI between England and Australia. We would take into consideration the current form, rankings, stats, head to head, players to watch out for, which can help you in placing the right bets.

England’s batsmen have shown great form throughout the summer and they would look to continue the same in their assignment of the season. On the other hand, the Australian batsmen had got off to starts but had failed to convert the same into substantial scores in the T20I series.

The world champions England is placed at the numero uno position whereas Aaron Finch-led team is at the fifth place in the ICC ODI rankings.

Players to look out for: England captain Eoin Morgan will get back into action after missing the final T20I. Jos Buttler and Jason Roy will also strengthen England’s playing XI.

England have been brilliant in their home conditions and they are a difficult team to beat in the ODI format. Australia would need to need to be at their best if they want to get past the potent England team. The first ODI will take place at Old Trafford, Manchester on 11th September.